Kesha Says Legal Battle With Dr. Luke Is ‘Plummeting Her Career Past the Point of No Return’

Her lawyers have pushed for a preliminary injunction 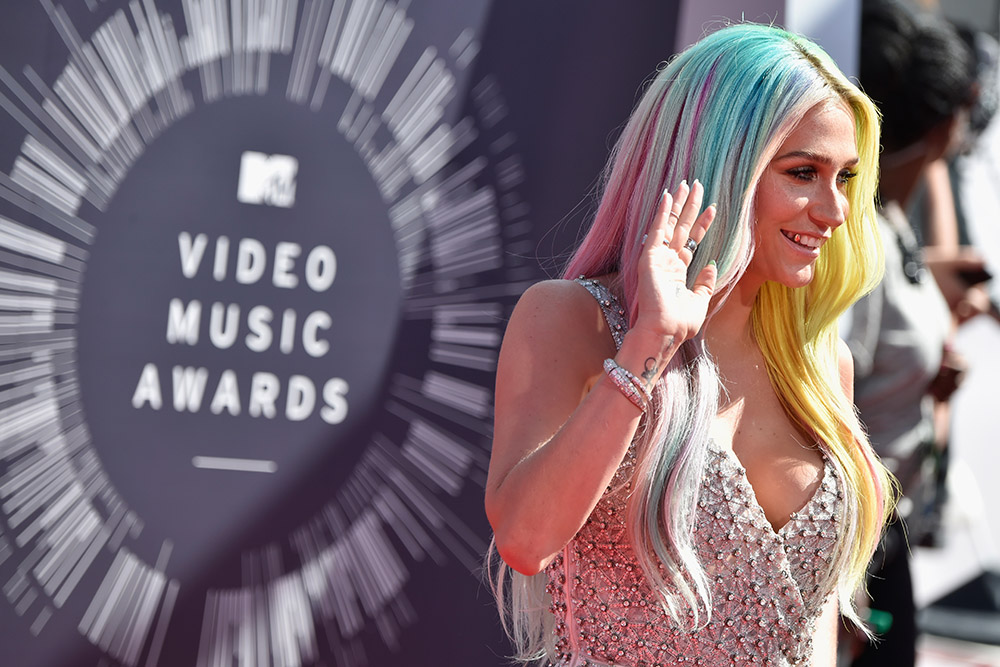 Update 2: Reps for Dr. Luke initially sent over an earlier version of their statement to SPIN. We have made the changes from the latest version at their request.

Update:  Dr. Luke’s attorney Christine Lepera issued a statement to SPIN in response to Kesha’s push for a preliminary injunction:

We are confident this motion will be denied because it is without merit. Kesha continues to make the same false claims of abuse against Dr. Luke that she has testified under penalty of perjury never happened.  As with all pleadings in this case, her affidavit is vague and unsubstantiated, with pivotal details such as dates fudged, and notably does not address her unequivocal prior sworn testimony to the contrary.

If Kesha now regrets that her career is mired in legal proceedings, it’s entirely of her making. It was Kesha who chose to file a lawsuit falsely alleging abuse to gain advantage in contract negotiations, and now she must accept the consequences of her improper actions. As long as she continues to stand by these false claims of abuse against Dr. Luke and remains in breach of her contracts, he will continue to protect his professional and personal reputation as well as his contractual rights in a court of law. He looks forward to obtaining judgments in his favor.

On Friday, Kesha pushed for a preliminary injunction in the ongoing legal battle against her alleged sexual abuser Dr. Luke, arguing that unless a decision is made soon, her career might become irreparably damaged. The producer filed counter-suits claiming that Kesha is just trying to get out of her recording contract. Her attorney Mark Geragos explained to a New York judge why it’s imperative for Kesha that the case be decided soon:

Until this Court rules on the declaratory judgment claim, Kesha is at an impasse. She cannot work with music producers, publishers, or record labels to release new music. With no new music to perform, Kesha cannot tour. Off the radio and stage and out of the spotlight, Kesha cannot sell merchandise, receive sponsorships, or get media attention. Her brand value has fallen, and unless the Court issues this injunction, Kesha will suffer irreparable harm, plummeting her career past the point of no return.

Jim Urie, former president and CEO of Universal Music Group Distribution, submitted an affidavit supporting Kesha’s claim. “No mainstream distribution company will invest the money necessary to distribute songs for an artist who has fallen from the public eye, as is happening to Kesha at this very moment. Accordingly, if Kesha cannot immediately resume recording and having her music promoted, marketed, and distributed by a major label, her career is effectively over.” (via THR)