Kesha Claims Dr. Luke Threatened to Kill Her Dog, Among Other Terrible Things 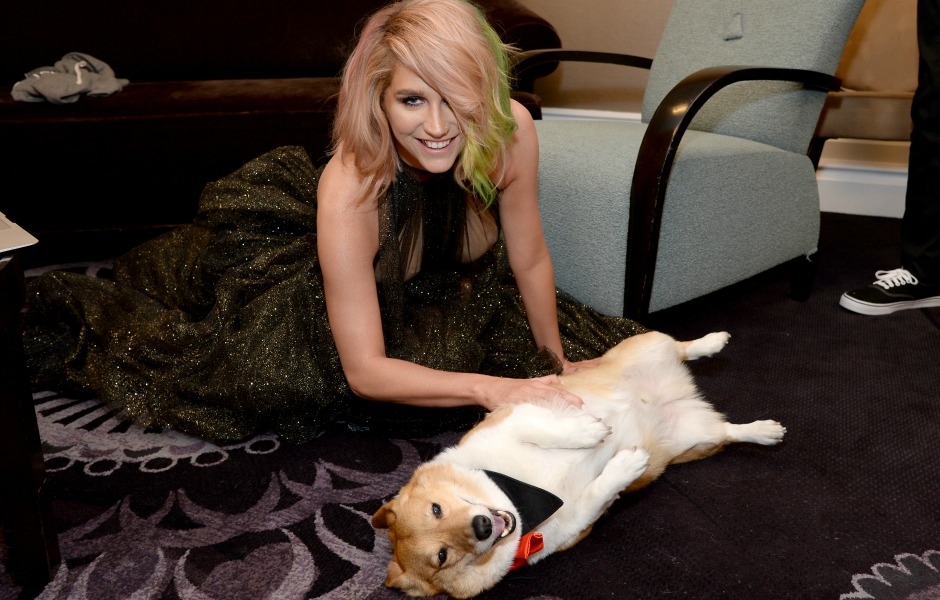 The Kesha vs. Dr. Luke saga continues. Nine months after the pop singer initially filed a lawsuit against the producer, claiming ten years of emotional and physical abuse while they worked together, new court documents obtained by TMZ claim that Luke “threatened to put [her] dog down if it came near him while they were in a recording studio.”

Additionally, Kesha, who has written songs with her mother, Pebe Sebert, claims that her ex-producer threatened to take her mother off of songwriting credits and even tried to “blackmail his wife into having an abortion, and spoke openly about cheating on her.” In response, Dr. Luke’s attorneys continue to deny Kesha’s allegations. [h/t PopCrush]