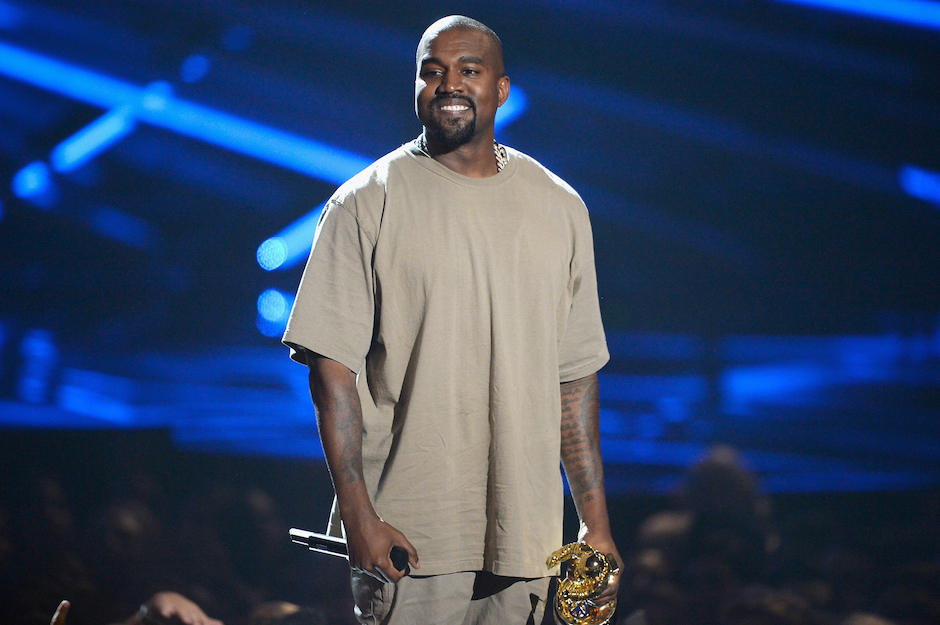 Update: The song is officially called “Fade” and features Ty Dolla $ign and Post Malone, according to Pitchfork.

Update 2: A SPIN reader has helpfully pointed out that this new track appears to sample ’80s house act Fingers Inc.’s “Mystery of Love.”

Kanye West debuted his new fashion line Yeezy Season 2 at New York Fashion Week today, and like last year, that also meant new music from the designer himself. There’s no word on an official title, but it features a bouncy bassline and some throaty vocals that some suggest could belong to Ty Dolla $ign.

Could this mean that Swish is closer on the horizon? Well, maybe not, when you consider that “Wolves,” the Sia and Vic Mensa-featuring song that he premiered at his last show, still hasn’t seen official release. Check out clips from the live-streaming event here.