D∆WN Goes in a New Direction With Trap-Leaning Single, ‘Dance’ 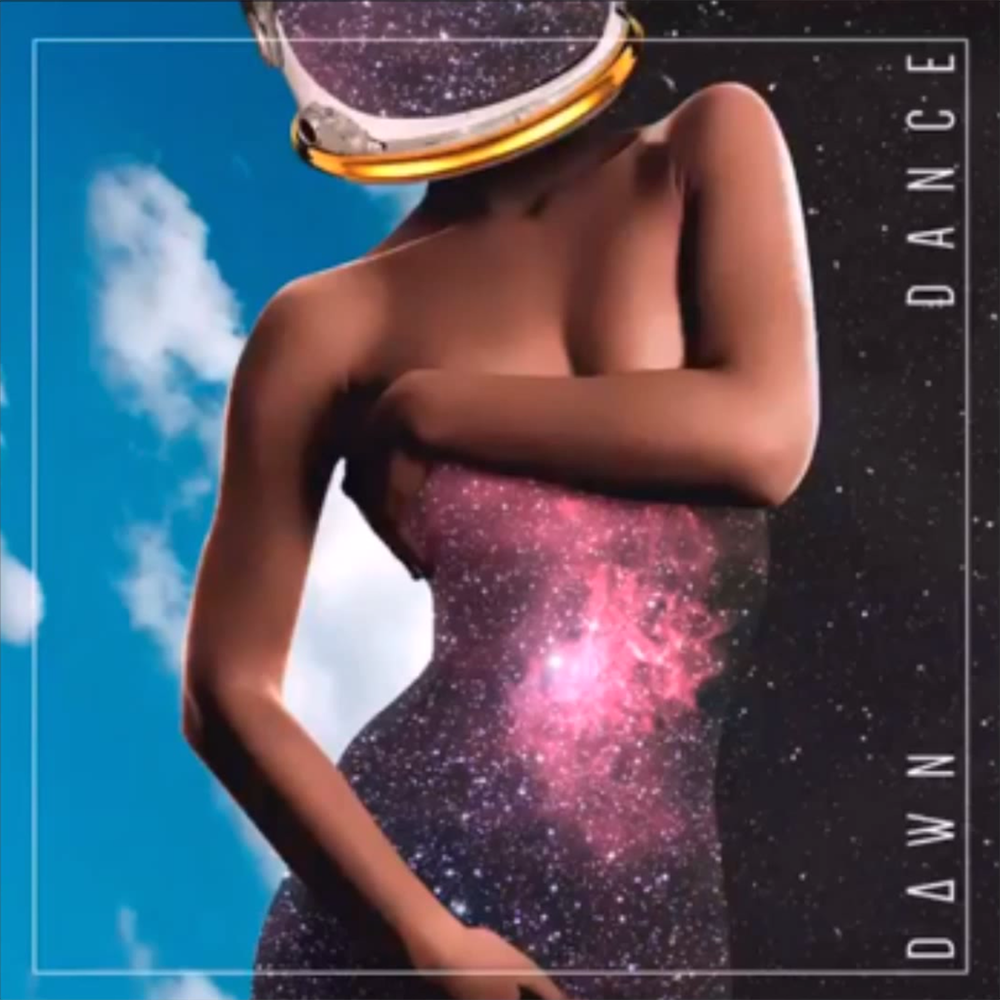 Dawn Richard, now going by the much cooler/harder-to-type moniker D?WN, just dropped a new track following the release of her sophomore album, BlackHeart, earlier this year. “Dance,” which premiered on the Fader, goes in a bit of a different direction for the R&B singer, instead venturing off in a warping, space-like trap direction. It’s all a bit hard to get a grasp on, but the track shows promise, especially if D?WN wants to keep going deeper into house territory. Stream it here.