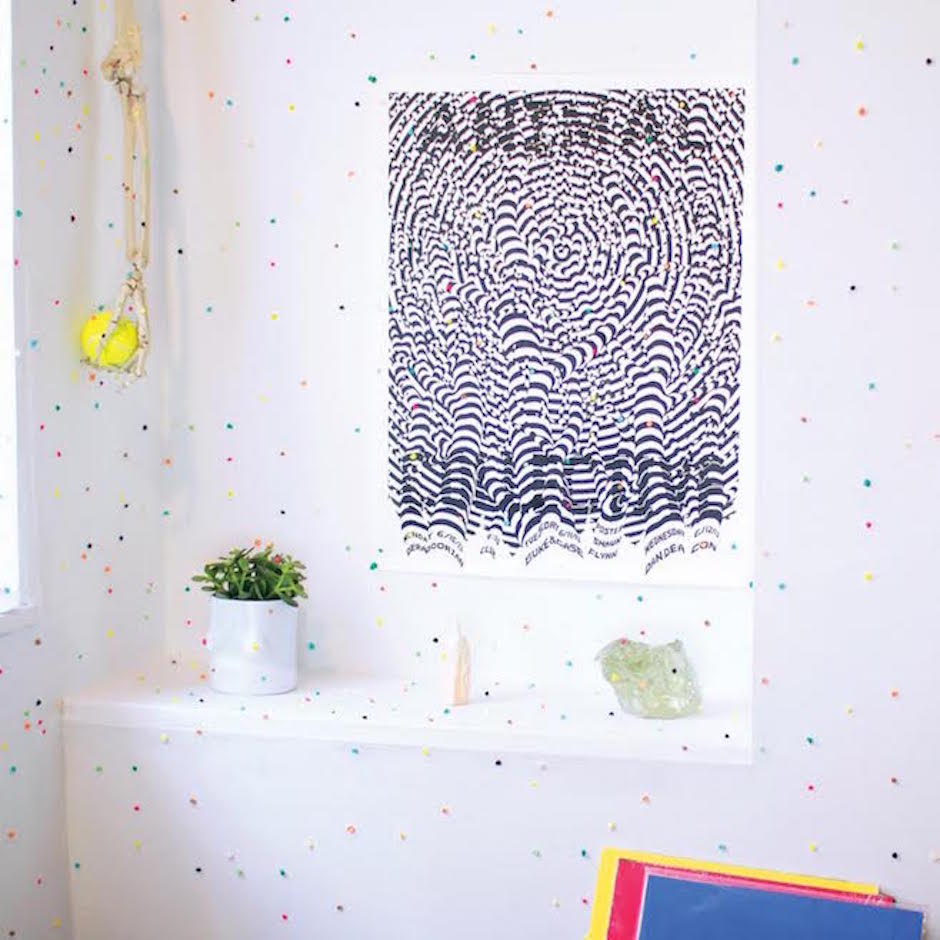 Animal Collective’s new LP is reportedly finished, but before that sees the light of day, they’ve released a new live album culled from a June 12, 2013 show at Washington, D.C.’s hallowed 9:30 club. Appropriately titled Live at 9:30, this 3xLP is the first time they’ve officially released a full live show and based on the track list it seems like a solid one. A limited physical release of the record is available now via Domino and it’ll hit all digital retailers this Friday, September 4.

Short of releasing a show from Merriweather Post Pavilion, a 9:30 Club show is just about the closest thing the Baltimore-born band could have to a hometown set. Geologist said just about as much in a press release.

“Growing up in Baltimore, we’ve been seeing shows at 9:30 for over 20 years, back to when the building was called WUST,” he explained. “First time was Pavement in 1994. Always one of our favorite places to see shows, and always one of the most fun places to play a show. Unless the power goes out.”

The full track list below along with a dizzy rendition of Feels’ “Did You See the Words” drawn from that release.