On a song called "Prisoner" 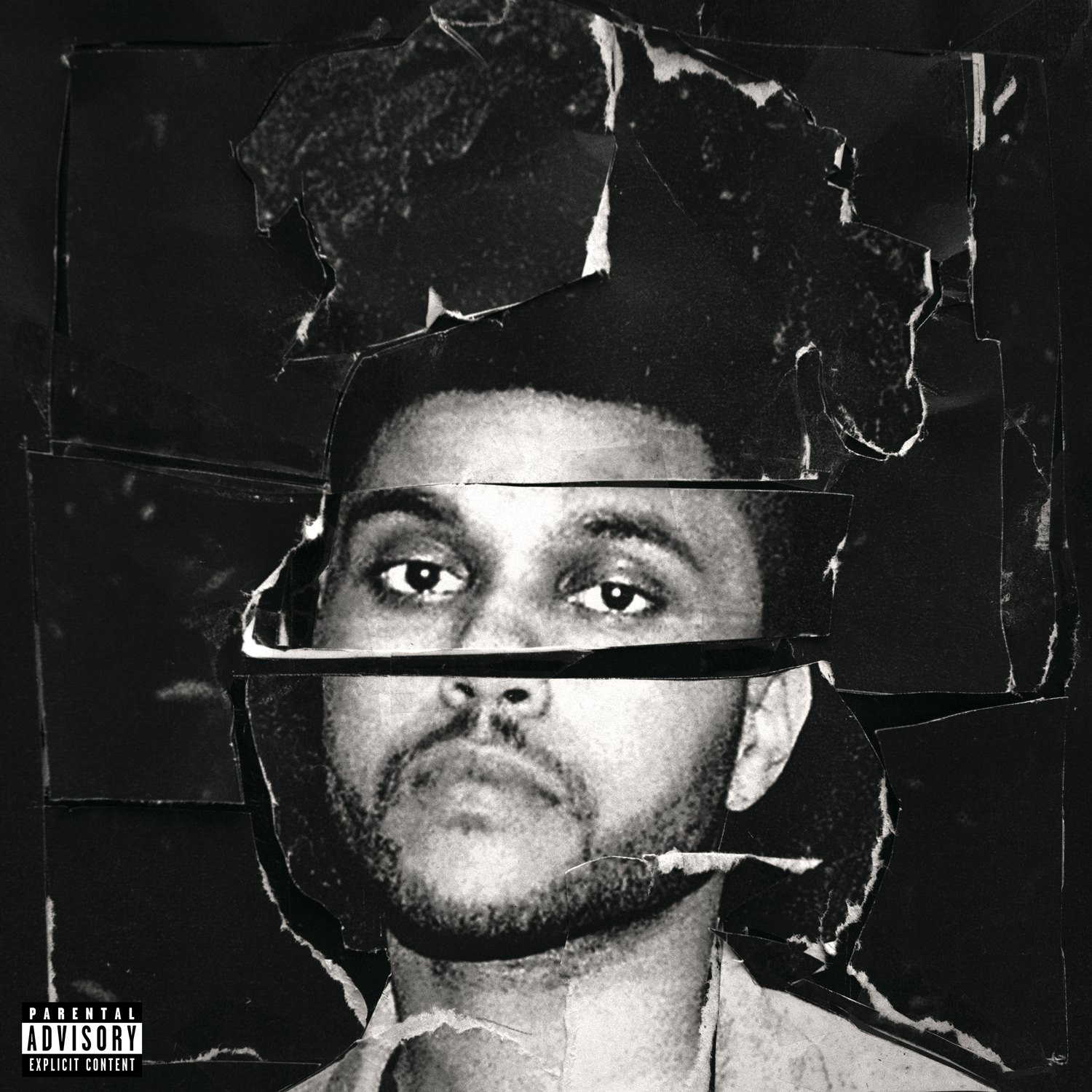 UPDATE: Pitchfork claims that this track list is not the final version. SPIN has reached out to representatives of the singer for comment.

UPDATE 2: Republic Records have confirmed that the track list is inaccurate.

UPDATE 3: The Weeknd has shared the final track list, which also features Ed Sheeran and Labrinth. Check it out below.

The Weeknd’s upcoming Beauty Behind the Madness is one of the year’s most anticipated releases — produced by Max Martin, it looks to be the R&B singer’s big pop star moment — and now its track list is out, featuring none other than Lana Del Rey on a song called “Prisoner.” Look for the album on August 28, and check out the track list below in the meantime.