'Beauty Behind the Madness,' out August 28, is his biggest mainstream gamble yet 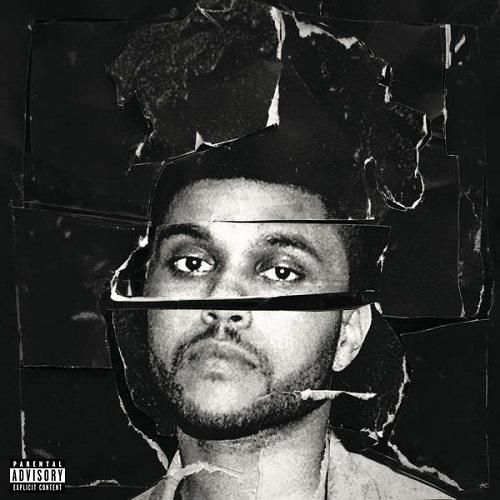 With two pretty spectacular new tracks under his belt — the MJ-leaning “Can’t Feel My Face,” currently burning up Top 40 radio to the shock of approximately no one, and the far sultrier “The Hills” — the Weeknd surely had to be prepping for the release of a larger body of work, and today he’s announced Beauty Behind the Madness (via iTunes New Zealand), a sophomore album due on August 28.

Though he’s been known primarily in years past as a solid hook-man — “Crew Love” still goes off years later — and an introspective, mysterious indie-n-b savior (his 2011 trio of mixtapes set the internet on fire at the time), 2015 seems like Abel’s year to crossover. He’s already proved his dexterity on “Earned It (Fifty Shades of Grey),” a radio hit that doubled as a vaguely kinky movie soundtrack burn-off.

“Can’t Feel My Face” is also the first real indication of any gut-passion from the often-sleepy crooner; that’s not to say he never cared before, because House of Balloons and even his debut album Kiss Land betrayed fragments of the soul behind the songs. It’s been fascinating to watch mainstream audiences quickly eat up the trail he’s left behind this year alone — even “The Hills” is doing business on streaming services according to their numbers — so, smartly, the Weeknd knew when to strike. Pick up the 14-track Beauty Behind the Madness on August 28 via UMG, and catch him headlining just days later at Philadelphia’s annual Made in America Festival.