From the band's forthcoming 'Pagans in Vegas' 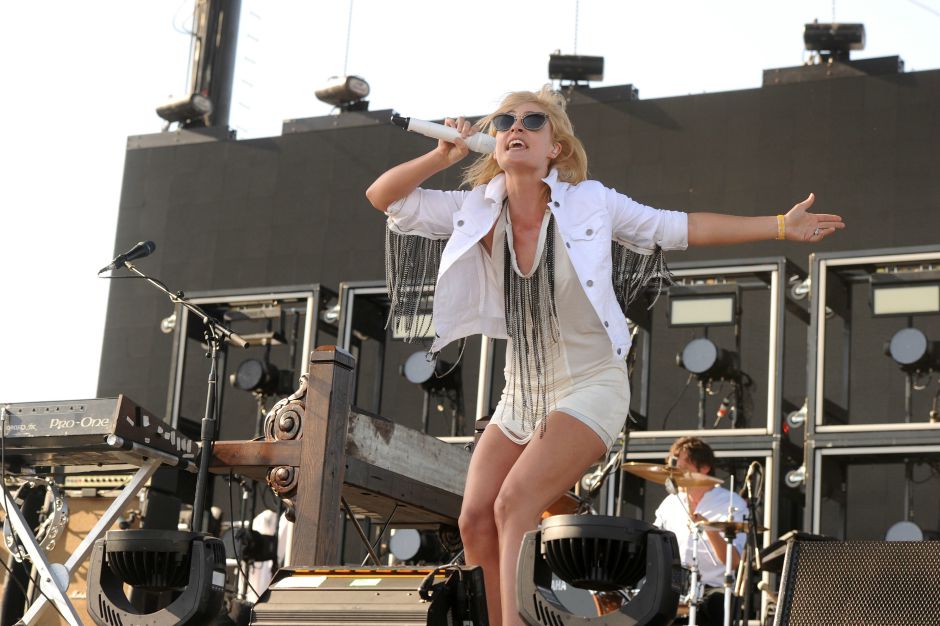 Frontwoman Emily Haines confirmed the song’s uneasy undertones, telling EW, “It’s kind of intense to look back on the writing of it because it was a pretty heavy time in New York where I remember going through this thing of a lot of people leaving. Everybody was moving to L.A., and the people staying were wondering why are we staying If they were leaving, why are we leaving? It’s just a sense of the larger awareness of how do you know when it’s the end of a chapter.”

Listen to “Fortunes” via EW, and grab Pagans in Vegas on September 18.