The overdoses were separate, but both victims were teens 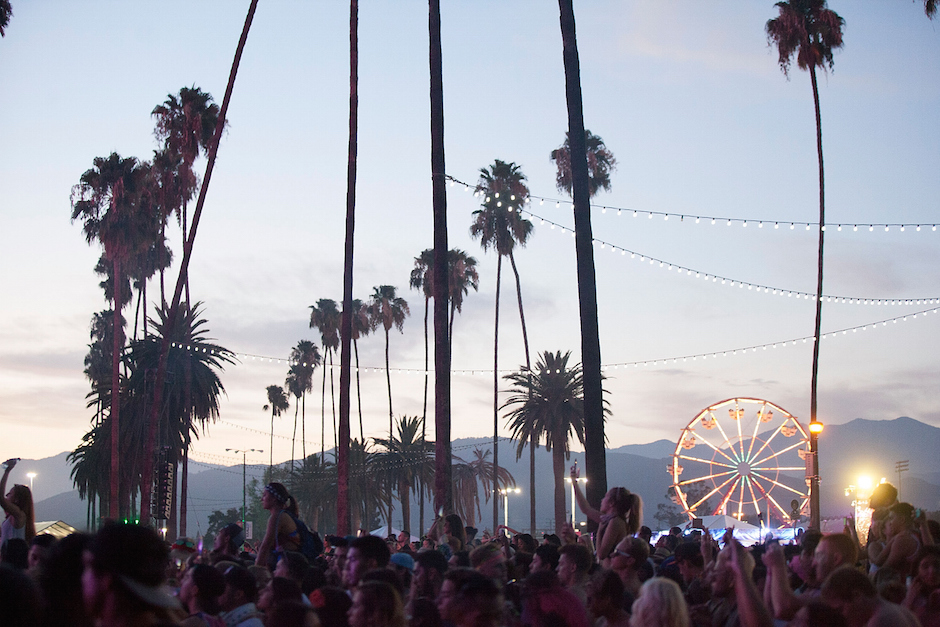 Update: A representative from HARD Summer has issued a statement to SPIN.

“At this weekend’s HARD Summer festival at Fairplex in Pomona, CA, two patrons were transported from the site to nearby hospitals in two separate incidents.  One patron was suffering from cardiac arrest and the other from possible seizure symptoms.  Event EMT, security, Pomona Police Department and L.A. County Fire Department responded immediately and took appropriate action to provide care as soon as possible.  Unfortunately, both patrons have passed away.  The cause of death is still under investigation.  We extend our deepest sympathies to their families and friends.”

According to reports out of Los Angeles, two teenagers have died following suspected overdoses at the city’s annual HARD Summer Music Festival at the Pomona Fairplex late Saturday night. Per NBC Los Angeles, the victims were 18 and 19, respectively, and both incidents were separate. ABC has more information:

It’s unfortunately not the first time that the popular electronic-and-more event’s dealt with the death of attendees — in 2013, a 21-year-old died following a non-drug related heart attack, and last year, a 19-year-old died of a drug-related overdose. SPIN has reached out to HARD organizers for comment.