He also dropped the 'Set Me Free' video featuring Liz 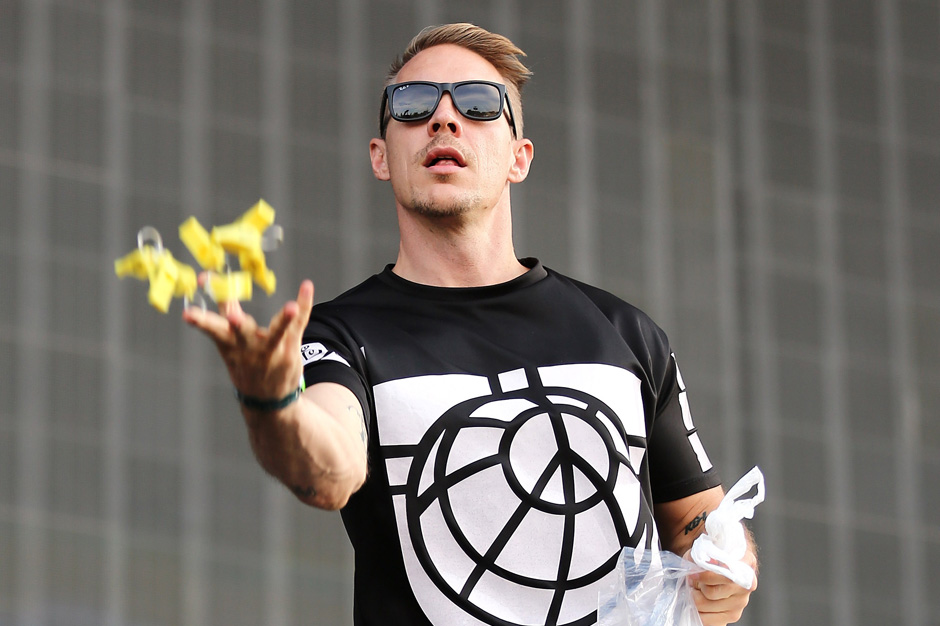 Update; Diplo just dropped the music video for his track “Set Me Free,” featuring “When I Rule the World” singer Liz.

Sounds like Diplo has yet another hit on his hands. The super-producer dropped by Annie Mac’s BBC Radio show moments ago to debut “Be Right There,” a hyper-speed pop song that sounds like a PC Music track by way of a glitchy, emotional superhighway. The song features the Canadian DJ Sleepy Tom and an uncredited female vocalist (not loving that trend this year) who keeps “Be Right There” floating gently above the clouds. Hear it below.

Update: As for that uncredited female vocalist on “Be Right There,” it turns out to be a sample of Jade’s 1992 single, “Don’t Walk Away.”