It's got A$AP Rocky and Mac Miller as guests 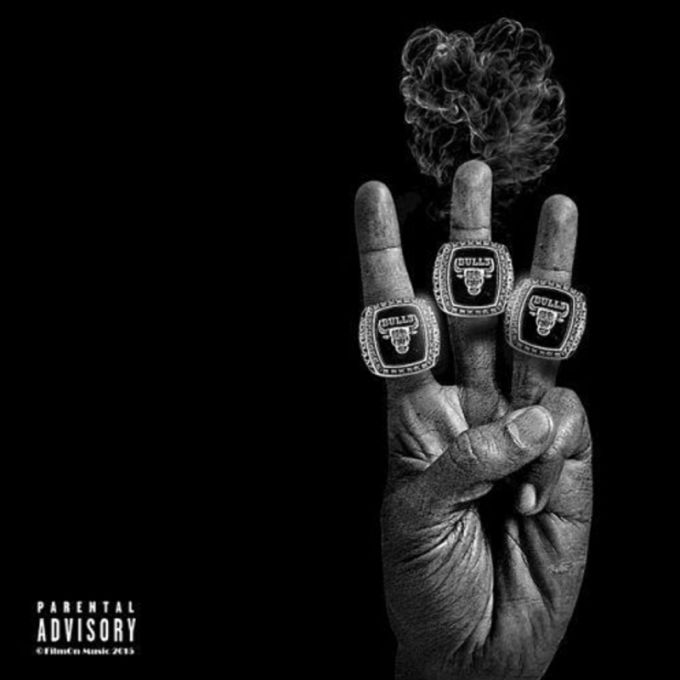 Chicago rapper Chief Keef’s had an interesting, tumultuous couple of months. After getting dropped by his record label last fall, the 19-year-old then attempted to perform as a hologram at a tribute concert (which was shut down), tried again in another location (also shut down), and announced his run for Chicago mayor (surely also to be shut down in a matter of time).

Now, though, Chief Keef’s back with his pretty hotly anticipated Bang 3, following this spring’s Almighty DP mixtape. Though Bang was initially announced as an album, the popular mixtape site DatPiff is hosting it as — you guessed it — a mixtape. The project features just three guests: Mac Miller (the heavily vocoded “I Just Wanna”), A$AP Rocky (the trappy, airhorn-blaring “Superheroes”), and Jenn Em (“Ain’t Missing You,” his ’80s-leaning pop effort which, yeah). Check Bang 3 out now.