They're no 'Slime Season,' but some of the songs show incredible crossover promise 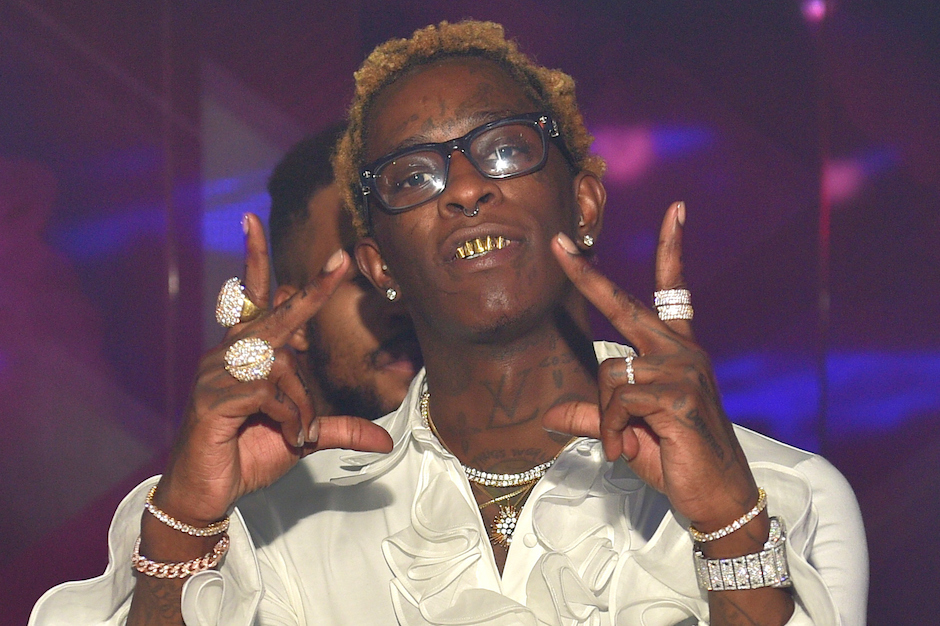 Though SPIN’s 2014 Rapper of the Year Young Thug decided to pause his plans to release a new mixtape — the collaborative Slime Season, supposed to have been out on July 4 — that doesn’t mean the suddenly prolific spitter took a break. Instead, five new Thugger tracks hit the Internet last night in various capacities.

First up’s the Mike WiLL Made-It production “Chickens” (not to be mistaken with the Barter 6 rapper’s London On Da Track song of the same name from last year) that finds Thug cooing and chirping over a grimy beat.

Then to tide fans over, he dropped the Slime Season cut “Paradise” — an extremely poppy cut that pairs his singsong rhyming with a electronic, radio-ready melody that sounds awfully like Say Lou Lou’s “Games For Girls” — as well as the promise of a full album on its way.

Three more: “Calling Your Name” (a Lil Wayne on his Rebirth grind knockoff that samples a pitched-up Ellie Goulding vocal and references Hannah Montana); “Like” (a much harder, faster-than-usual Thug cut); and “First Up” (a short, pretty inconsequential offering that definitely seems unfinished). Bless him for these riches.