Tyler, the Creator Is Reportedly Banned From Visiting Australia

Following a longstanding dispute with an organization called Collective Shout 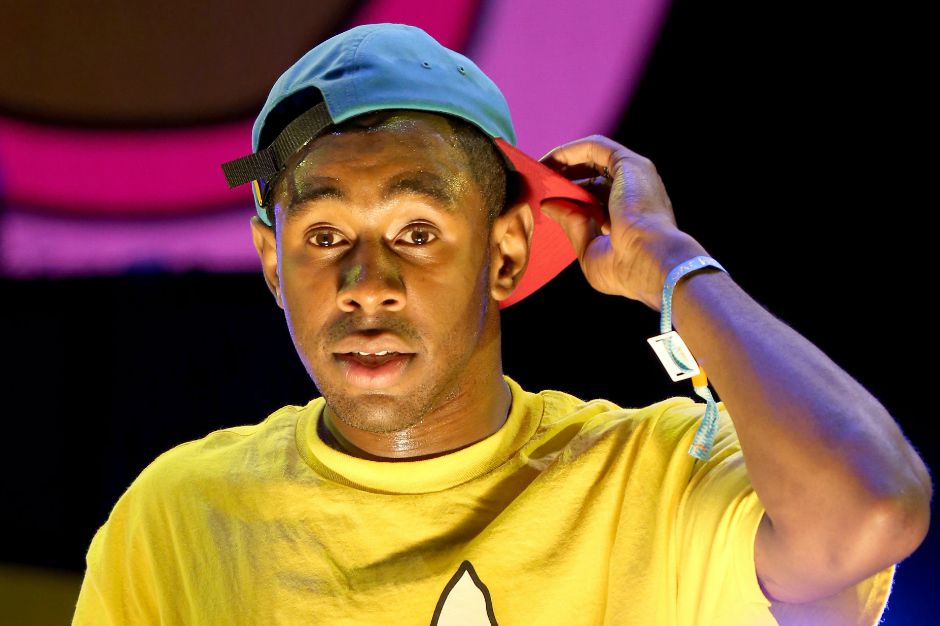 Tyler, the Creator may have been banned from future visits to Australia. This may have been a direct result from his contentious relationship with Australian grassroots movement Collective Shout, who in 2013 called for his visa to be taken away and his shows to be canceled on the grounds of hateful lyrics against women.

In response, Tyler called Talitha Stone, a member of Collective Shout, a “f—king bitch” and a “f—king whore,” prompting her to write a piece about it in the Guardian. Following that, Collective Shout organized another campaign earlier this year to prevent Tyler from entering the country. They also wrote to the Minister for Immigration and Border Protection to say that the rapper is “a danger to a segment of the Australian community.”

Today, Tyler’s Twitter indicates that Collective Shout may have succeeded in keeping him from entering the Land Down Under, saying “T is now banned from Australia.”

T IS NOW BANNED FROM AUSTRALIA, YOU WON @CoralieAlison IM HAPPY FOR YOU <3

*PLAYS SMUCKERS VERSE* *SAD FACE* *GOLDENGAYTIME* MELBOURNE WAS MY FAVORITE PLACE AND TRIPLE J IS LIKE THE ONLY RADIO STATION THAT PLAYS ME — Tyler, The Creator (@fucktyler) July 27, 2015