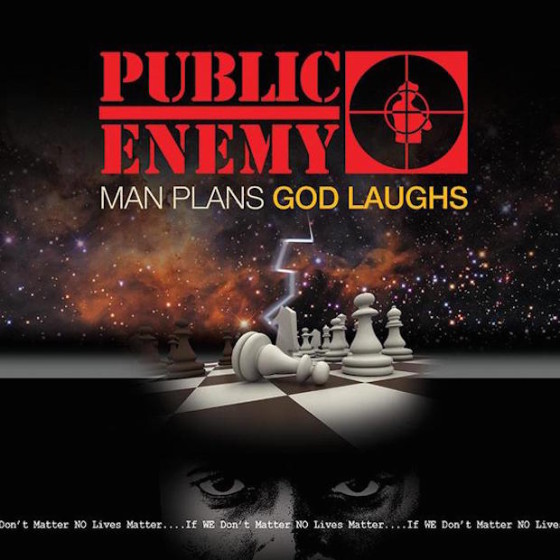 Man Plan God Laughs, the 13th album from the legendary rap group Public Enemy and their first since 2012’s The Evil Empire of Everything, is now available for streaming on Spotify. The group announced the album earlier this summer, telling Maxim it was inspired by Kendrick Lamar and Run the Jewels. “We’re making a comment about the 21st century in this technological yet still political world,” Chuck D said. Stream the 11-track LP below.

Vote for Public Enemy to play near you via our partner site RABBL.