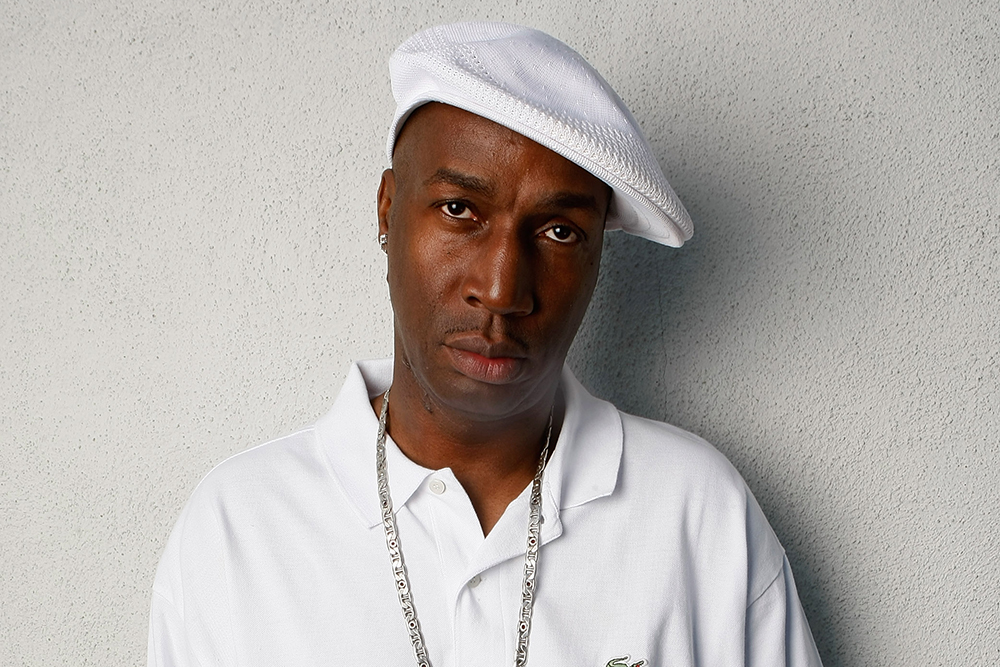 Parking your car in Manhattan in expensive — space doesn’t come cheap, and good luck trying to find a place to park on the street if you want to avoid using a garage. It stands to reason, then, that one would expect to safely get their car back after paying so much to store it, especially if you’re pioneering rap luminary Grandmaster Flash. Well, that’s not what happened on July 16 when the rapper dropped off his 2014 Dodge Charger at a Chelsea parking garage around 7:30 p.m., according to the Associated Press. When he returned about an hour later, his ride was nowhere to be found, the attendant having mistakenly given it to another person he mistook for Flash. As of posting, the car is still missing, and detectives are investigating the incident as grand larceny.

Grandmas of Facebook Are Accidentally Tagging Themselves as ‘Grandmaster Flash’