Meek Mill Explains Drake Ghostwriter Accusations: ‘I Was Just Upset as a Fan’

“I want to give a special apology shout out to Nicki Minaj for my crazy ass," he continued, sweetly. 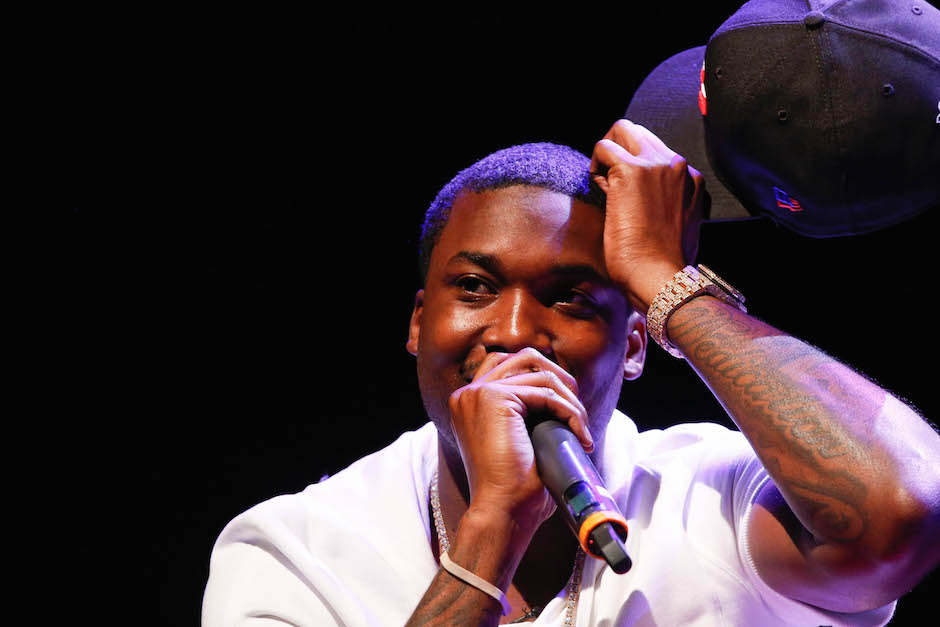 Meek Mill set Twitter aflame earlier this week with a series of messages accusing Drake of using a ghostwriter for his verse on Dreams Worth More than Money. He said that was tantamount to “trick[ing] his fans,” but Wednesday night he did a little bit of backtracking at a stop on Nicki Minaj’s Pinkprint tour. As fan-shot footage from the show confirms, Meek used part of his opening set to clarify those tweets.

“I was just upset as a fan that a nigga gave me a verse that he didn’t write,” he explained. “Shout out to Drake. Let him be great in all the motherfucking lanes he great in. But I’m gonna still be the realest nigga in this bitch!”

He continued on to sweetly apologize to Minaj for causing all the drama that unfolded.

“I want to give a special apology shout out to Nicki Minaj for my crazy ass,” he said. “Going crazy on Twitter… You can’t be messing with no hood niggas. You know we a little crazy. Make some noise for the queen one time though.”

You can watch full video of his comments below, via HiphopDX.