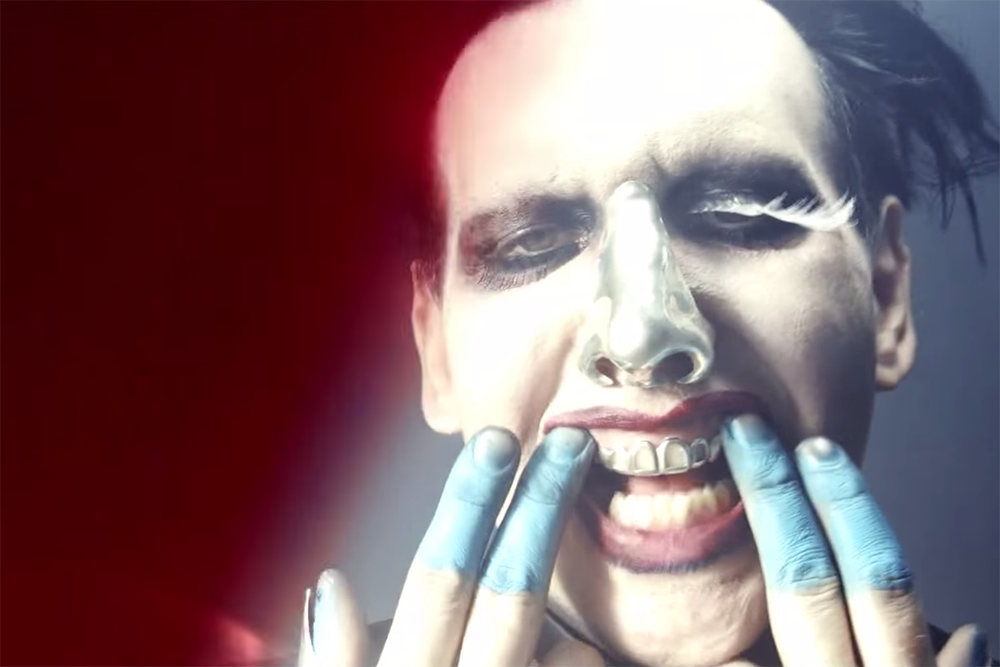 Denny’s patron Marilyn Manson shared the stark music video for “Third Day of a Seven Day Binge,” off of his most recent album, The Pale Emperor. It’s a pretty simple video, unlike many of the elaborate and horrifying showpieces Manson often does. The visual just sees him dancing — or maybe writhing is the better word — in front of a basic light show. Despite the lack of gimmicks, it’s still disturbing, don’t you worry. Watch it via YouTube.