He reportedly called a woman at another table a bitch 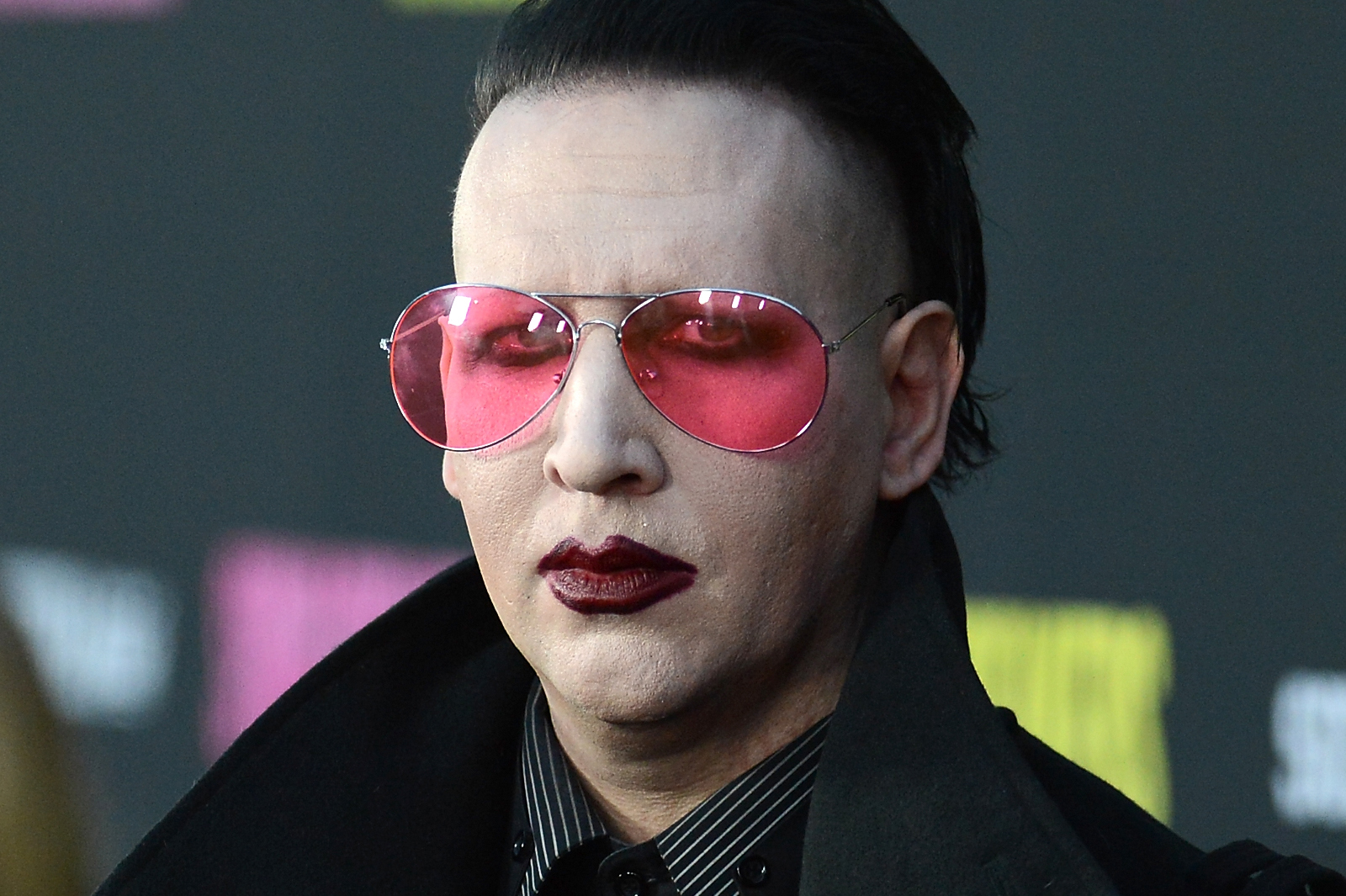 Update: Marilyn Manson has told his side of the story. The shock-rocker’s manager told ‘TMZ’  that the musician was minding his own business when two girls asked to take a photo with him. He agreed, but according to his manager, Manson was “sucker punched” by a guy who came out of nowhere. His makeup artist was also elbowed in the face during the alleged assault. Manson denies calling anyone a “bitch,” and he plans on pressing charges.

Nothing good can happen at Denny’s at two in the morning — not even in Canada. Just ask Marilyn Manson, who, according to TMZ, was punched in the face during a post-concert dining stop in Lethbridge, Alberta, this past weekend. Manson allegedly got into an argument with some fellow late-night Denny’s patrons, which seems like a losing proposition for all parties involved. Instead of letting things go and just enjoying their respective Grand Slams in peace, things got heated when Manson supposedly called a diner’s girlfriend a “bitch,” prompting the man to punch him in the face.

TMZ reports that police confirmed that there was indeed a disturbance at Denny’s, but no charges have been filed.