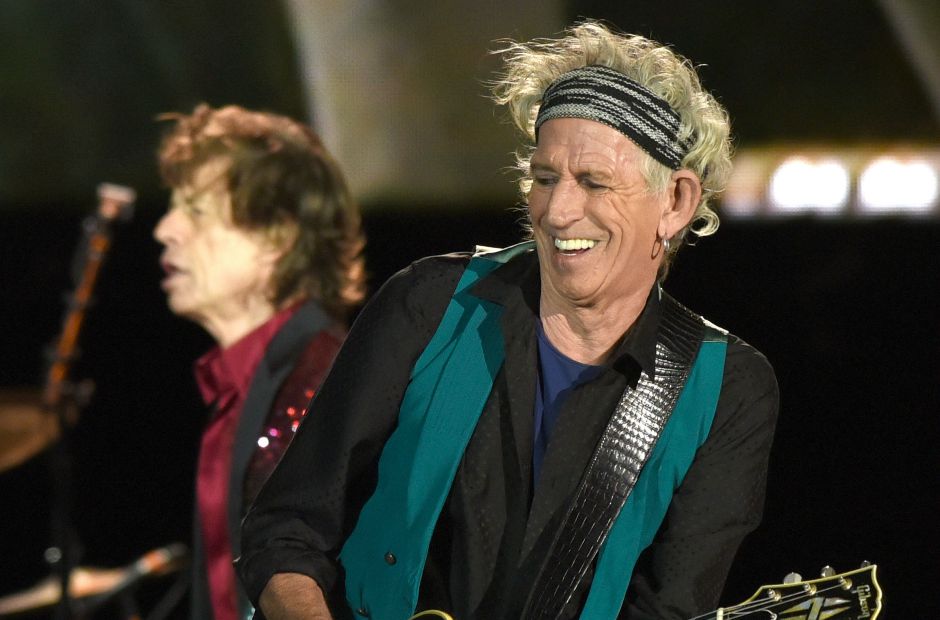 Shortly after announcing his upcoming solo album, CROSSEYED HEART, Keith Richards has released his first single in more than 20 years. The uptempo number, called “Trouble,” sounds as solid and agreeable as it gets: edgy enough to make youngins do a brief double-take and classic rock enough to add it to your dad’s repertoire.  Get in “Trouble” below, and look out for the Rolling Stones guitarist’s follow-up to 1992’s Main Offender on September 18.