The unreleased, nine-minute visual will run for four days at the Los Angeles County Museum of Art 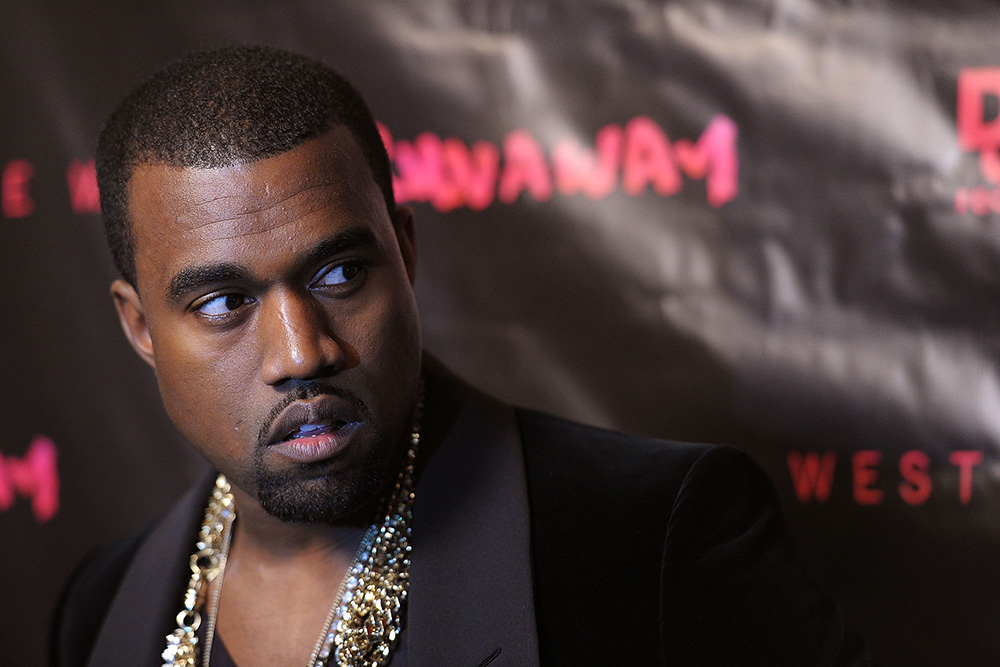 Kanye West premiered his Steve McQueen-directed music video for “All Day” at Paris Fashion Week back in March, but the rest of us – slovenly dressed normals that we are — have not yet been able to watch it. That’s soon going to change, at least for Los Angelenos.

‘Ye is going to be showing the nine-minute, single-take short for “All Day” and a new song — “I Feel Like That” — for four days at the Los Angeles County Museum of Art during normal museum hours. From the few shaky camera-phone leaks that escaped Paris, we know that the 12 Years a Slave director filmed Yeezus running around an empty warehouse in Chatham Dockyard, but we’ll presumably have a clearer picture once the exhibit opens on Saturday, according to the New York Times. Still no word on when, if ever, the rest of SWISH will come out ¯\_(?)_/¯.