About That Time Ed Sheeran Sharted in His Pants Onstage…

The shart-topping singer admits to an onstage bowel blunder 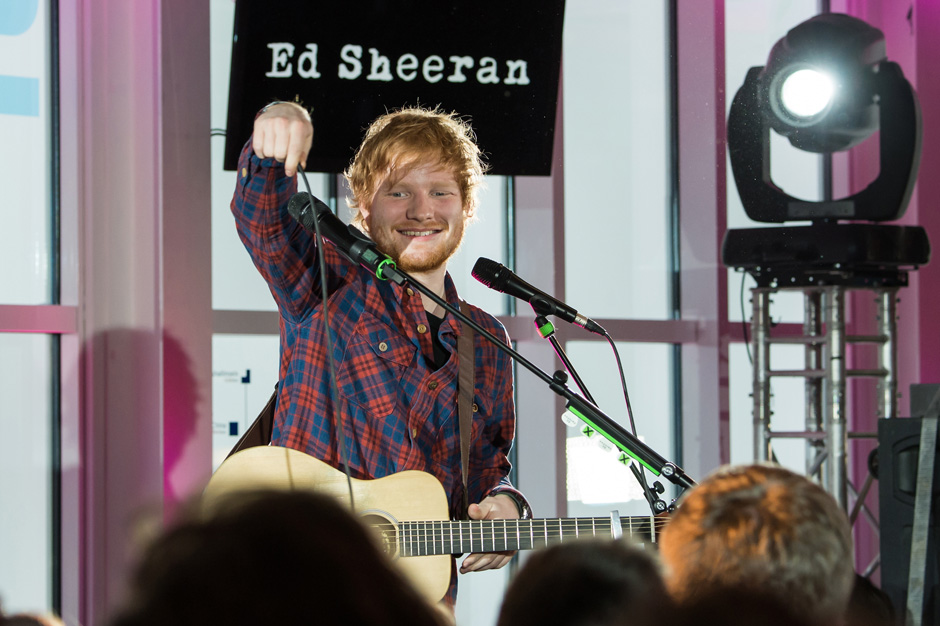 Well that’s a bummer: Ed Sheeran said in a new interview that he once made quite a mess of himself onstage when he misjudged what he thought was simple flatulence.

“I actually once misjudged a fart on stage, which ended up being a shart,” he said during a Yes-or-No game, answering whether he’d ever passed gas during a concert. He continues: “It was, like, midway through a performance and I was really lively, and then halfway through I was like, ‘All right I’m just going to stand for the rest of the performance, and hope it’s over soon and then go home and throw these trousers out!’”

Brings a whole new meaning to the song “Thinking Out Loud,” doesn’t it?