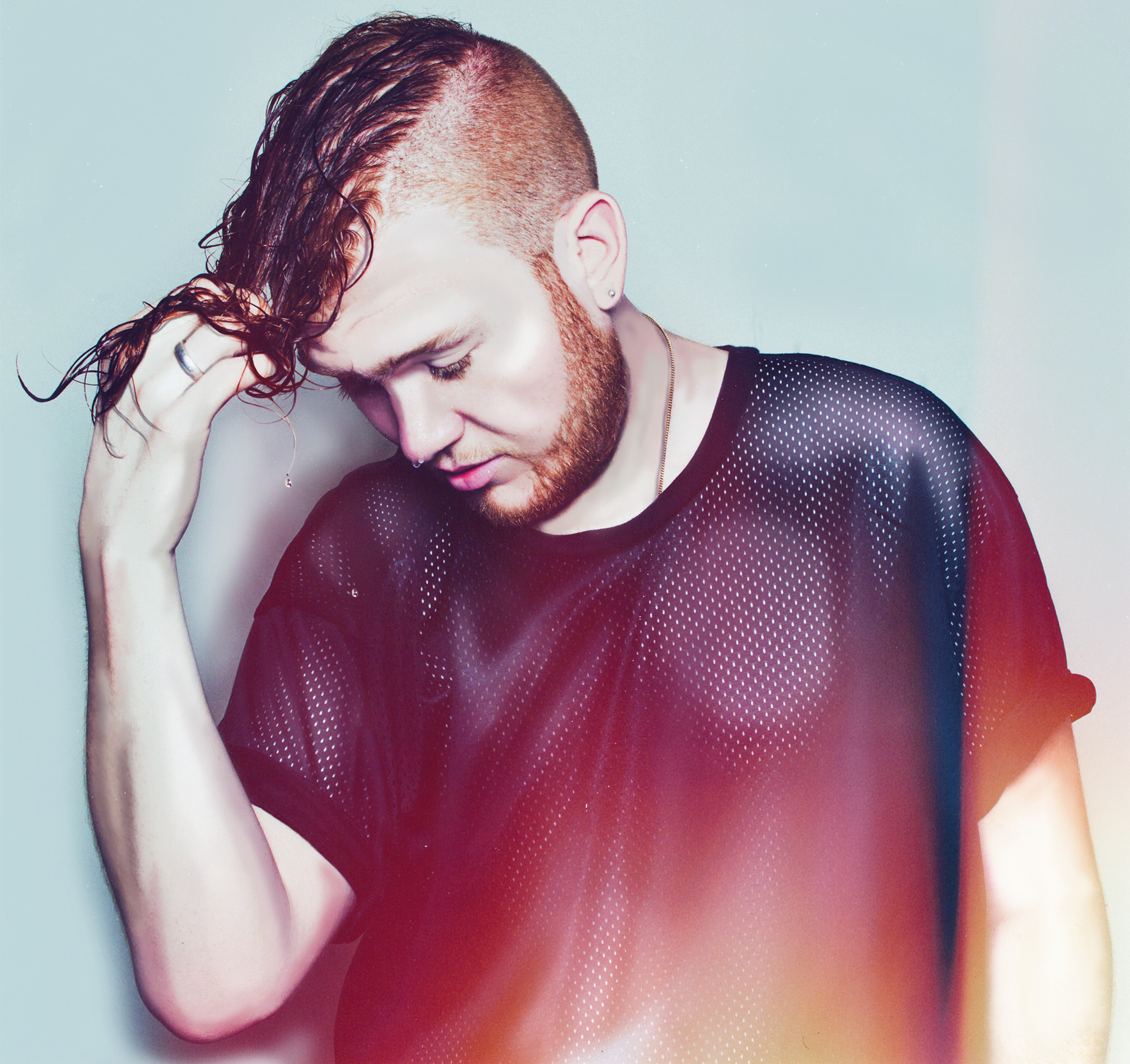 You’ll know Brayton Bowman from his delightfully noirish redux of Britney Spears’ “…Baby One More Time” earlier this year, or his own synth-doused “Skin Deep,” a soulful, head-in-hands, “Dancing On My Own” jam that rips the bandages from the reality of an artificial love turned wild desperation.

Now the New York-based singer is back with “Real,” the second taste of his upcoming EP, The Update. Strap in, as the song’s a smooth-sailing kiss-off that showcases Bowman’s Timberlake-tiptoeing harmonizing as a drum machine does donuts without restraint. There’s finger-snapping, soulful belting, brutally slamming lyrics (“Now you’re just a fading memory”), and a bridge that’ll wrap you up in its majesty and never let go.

“Everybody got a fake friend somewhere,” Bowman tells SPIN of the song’s origin, continuing:

Whether it’s some wannabe boyfriend, a two-timing girlfriend, your used-to-be best friend or some stranger off the street giving you the stank eye… you can feel it when someone’s not keeping it 100 with you. We were at my partner’s studio in Shoreditch a few months back vibing to this track & my boy Ryan Ashley looks up and just goes “YA GOTTA BE REALLLLLLLLLL”….and the rest was kind of history. We stayed at studio till like 4 or 5 in the morning and by the time we left we had “Real.” Massive love to Jacob Manson for producing this LIT ass track, Ryan Ashley for being my literal family, MNEK for being a f—king King & last but not least: the myriad tinder boys in NYC that annoyed me enough to write this song [you know who you are] XXX\

MNEK, British Producer to the Stars, Picks His Songs of Summer 2015