"Unfortunately, it matters very little what the facts are" 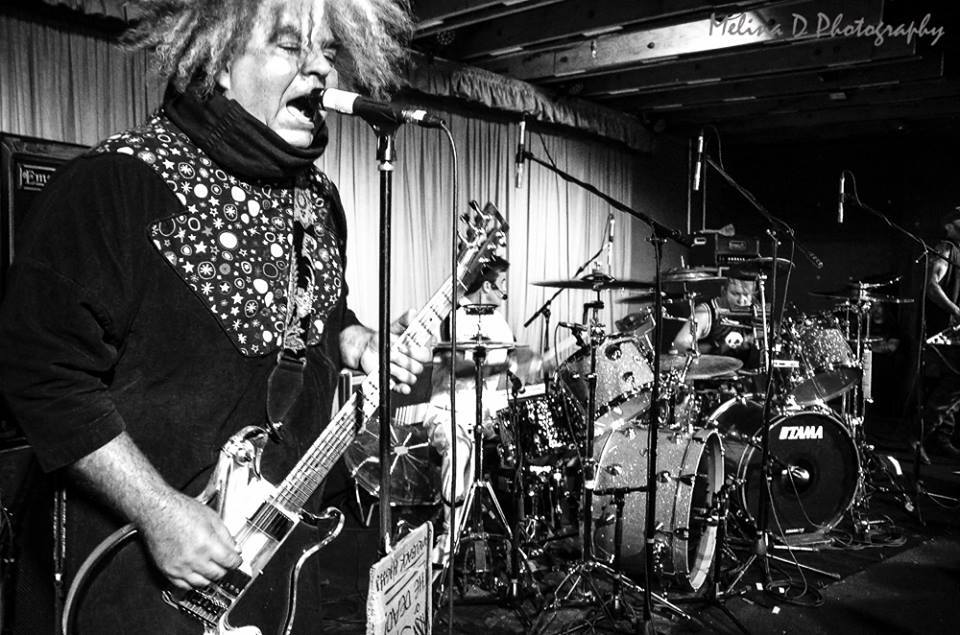 The vast majority of responses to Brett Morgen’s Kurt Cobain documentary Montage of Heck was overwhelmingly positive, but at least one person did not have a “euphoric” reaction: the Melvins’ Buzz Osborne.

In a new piece for online publication the Talkhouse, he leads with quite the inflammatory statement indeed. “First off, people need to understand that 90% of Montage of Heck is bulls—t,” Osborne writes. “Total bulls—t. That’s the one thing no one gets about Cobain — he was a master of jerking your chain.”

He claims Cobain’s stomach problems, how he “tried to f—ck a fat retard,” his alleged suicide attempt, and the story of him living under a bridge in Aberdeen (which he damns Montage with faint praise for not including), among others, are false. “I found it to be mostly misguided fiction,” he concludes.

As for Courtney Love, “When [she] speaks, the truth is certainly there, but God only knows where it begins and ends. In the 20 years since Kurt’s death, the undisputed facts of some of her stories seem to change almost hourly. I remain unconvinced in regards to her testimony, and I don’t think I’m alone.”

Last month Morgen said a new Kurt Cobain album would arrive this summer. In the meantime, and to detox from Osborne’s piece, watch the Montage trailer below.