He stuck around to play some hits while he was there 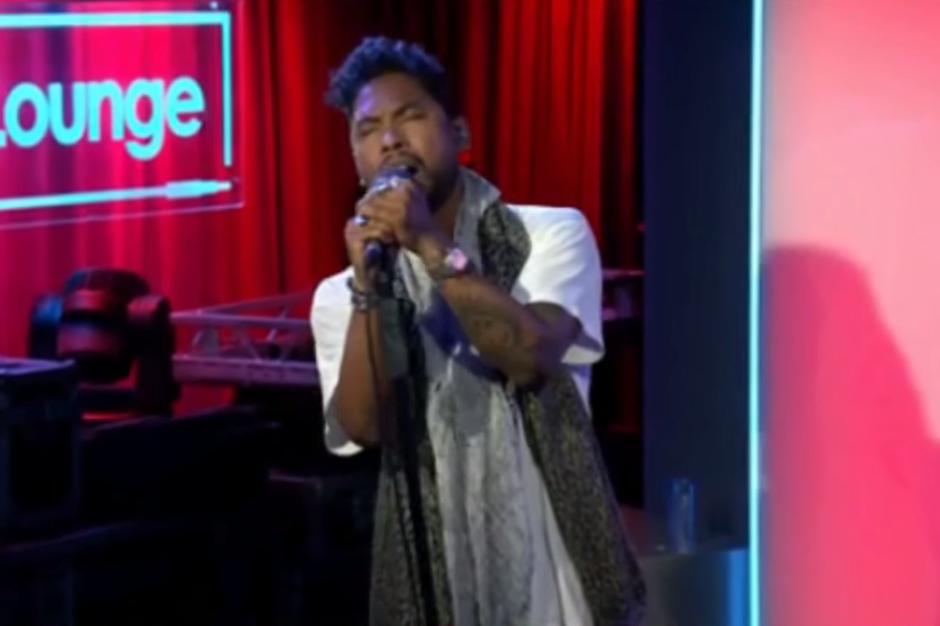 Later this month, Miguel will finally drop his Kaleidoscope Dream follow-up, Wildheart, and to mark that momentous occasion, the Rock&B superstar hit BBC’s Live Lounge this morning to play his way through a couple of tracks.

He kicked off his appearance on the show by dropping two bars from Jeremih’s 2014 hit single “Don’t Tell ‘Em” and then leapt into a cover of the U.K. duo Slaves’ meandering cut “Hey.” Miguel also worked his way through “Coffee,” off his new album, with a full band, breathing a fuller life into the dreamy bedroom jam. There’s video of both those performances, but Miguel stuck around to dig his heels into his 2012 hit “Adorn” and more. Fast forward to 2:04:00 right here for the star’s entire BBC appearance.