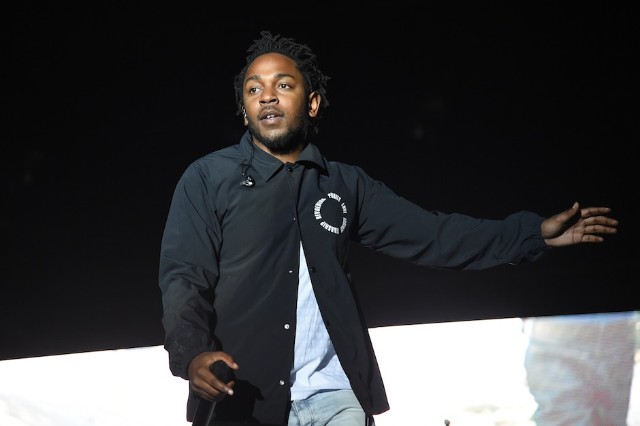 Kendrick Lamar and Chance the Rapper both just put out records that make up the  leading edge of a jazz-funk revival in rap music, so where better for these two leading lights to intersect than at an Earth, Wind, & Fire concert. Based on reports from USA Today, exactly that seems to have happened at Bonnaroo. During the iconic act’s set Friday night (which took place just after Kendrick’s), bassist Verdine White, who had apparently never met the pair, spotted them sidestage and invited them out to freestyle.

Fake Shore Drive compiled a couple of short videos from that brief appearance, which you can check out here.

kendrick lamar and chance the rapper join earth, wind and fire on stage at bonnaroo pic.twitter.com/NXZzGmmg7g

*This is branded content, produced by our marketing department in partnership with our advertisers—not by editorial.*
Tags: Chance the Rapper, Earth Wind and Fire, Kendrick Lamar