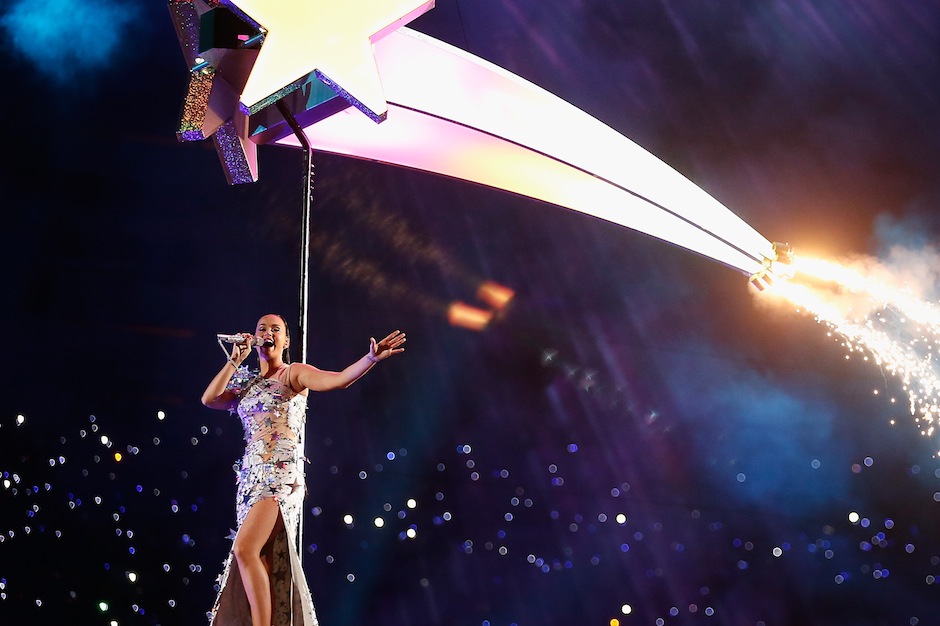 Katy Perry is currently embroiled in a real estate dispute with a group of Los Angeles nuns, swear to God. According to a report from The Los Angeles Times, Perry is trying to purchase a convent formerly inhabited by the Sisters of the Immaculate Heart of Mary and turn it into a home, but the nuns are alleging that they are the ones who have the right to sell the space.

Two weeks ago, the sisters signed over the property to an L.A. restauranteur for $15.5 million, but at the same time Archbishop Jose Gomez was attempting to sell the property to Perry for $14.5 million in cash.

But if this legal dispute weren’t strange enough, Ms. “I Kissed a Girl” also apparently did some campaigning to sway the nuns. At a recent meeting, according to two of the sisters, Perry dressed conservatively, showed off her Jesus tattoo, and sang “Oh Happy Day,” which is a series of poses that only a former Christian singer could pull out in an attempted real estate transaction. At least one of the sisters, however, remained unswayed.

“Well, I found Katy Perry and I found her videos and I wasn’t happy with any of it,” Sister Rita Callanan told the Times. And she was all the more disappointed came across Perry’s high-flying Super Bowl performance. “I thought, is that a way to make money,” she explained. “Maybe I could fly around. I could be the flying nun.” But whatever novelty there is in the concept of a flying nun, there’s at least one cult New Zealand record label that’d be quick to tell Callanan that there’s not all that much money in it.