Listen to a Snippet of Janet Jackson’s ‘No Sleeep’

The sensual track is produced by Jimmy Jam and Terry Lewis 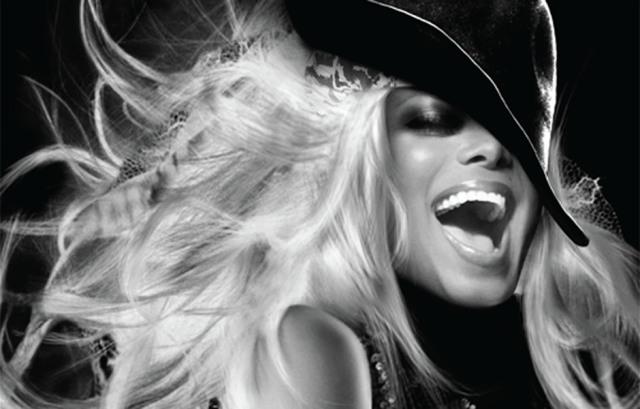 Janet Jackson shared a snippet of new music a few days back, and now another preview from her forthcoming single, “No Sleeep,” surfaced last night, along with some slick GIF artwork (check it out via Idolator). The track, of course, is taken from her recently announced eleventh studio album.

Produced by Jimmy Jam and Terry Lewis, “No Sleeep” sounds smooth, slinky, and portends only positive feedback for the longtime pop star, who also recently announced her “Unbreakable” tour dates. Still no news of an album release date, sadly, but we’ll keep you posted.