Helm Cleans Up Well on the Bleak and Beautiful ‘Olympic Mess’ 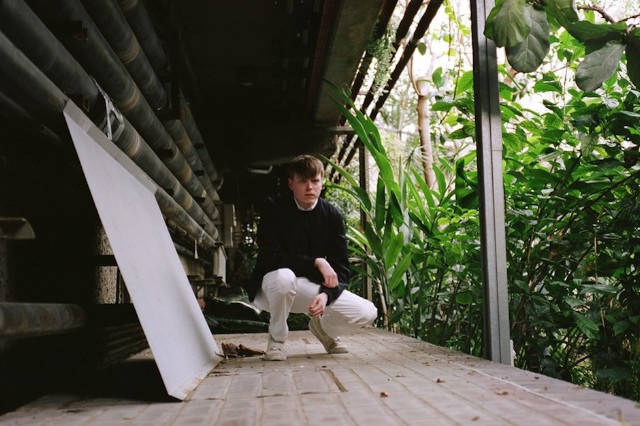 London-based sound artist Luke Younger has generally used his Helm project to offer bitter, claustrophobic records full of synthesized clutter and debris. The title of his second full-length for the Berlin experimental label PAN, Olympic Mess, could have been appropriate for his previously harsh jumble, but this time around he’s decided to clean up his act.

Drawing on more loop-based constructions than ever before, Younger rounds off the precarious edges of his work into into more beautiful, but no less bleak compositions. He can conjure stunning sunlight (on the title track) and dingy perversion (“Strawberry Chapstick”) with equal aplomb, and as a result this is his most startlingly diverse record to date. Stream it in full before its release on June 15.