"I haven't even been to Chuck E. Cheese" 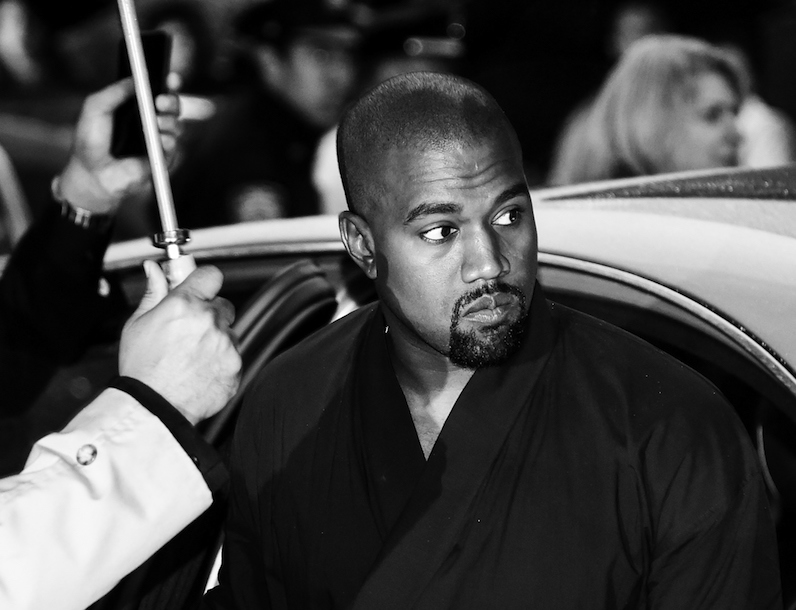 Following rumors that Kanye West kicked a bunch of innocent children out of Chuck E. Cheese so his daughter North West could play there by herself, Hot 97’s Ebro and Nessa cleared the air by getting Yeezy himself (who just dropped a video for his banger with Vic Mensa, “U Mad”) on the phone. The interview was only seven minutes long, but as with all Kanye interviews, the clip is dotted with gems. If you don’t have the time or energy to stream the whole thing, catch up with our five best sound bites below. Bonus cut: West is “completely boring, actually… All I do is go to the studio every day.”

1. Interview and ye shall receive
“When I walk up to people they’re like, ‘Wow! You’re nice.’ They’re acting like I’m walking actually turning over furniture everywhere I go, because there was a period in my life when I expressed my frustrations for not being able to create in other fields. And then I did interviews about it, and I was able to create in those other fields, and I killed it.”

3. He paints with all the colors of the world
“There are millions of beautiful colors in the world, but the world is controlled by only one color. I fight for the people who see all of those colors.”

4. Kanye is a giver, not a taker
“If you look at the past ten years, have I contributed more or took away more from the world — from music, from stage design, or just from wearing dope-ass coats at the airport — have I contributed enough?”

5. LeBron is great, but the next Yeezy athlete should be…
“I think Steph[en Curry] would be an awesome Yeezy athlete. The world would love to see Steph in some Yeezys.”