It's the first part of a planned series, so stay tuned 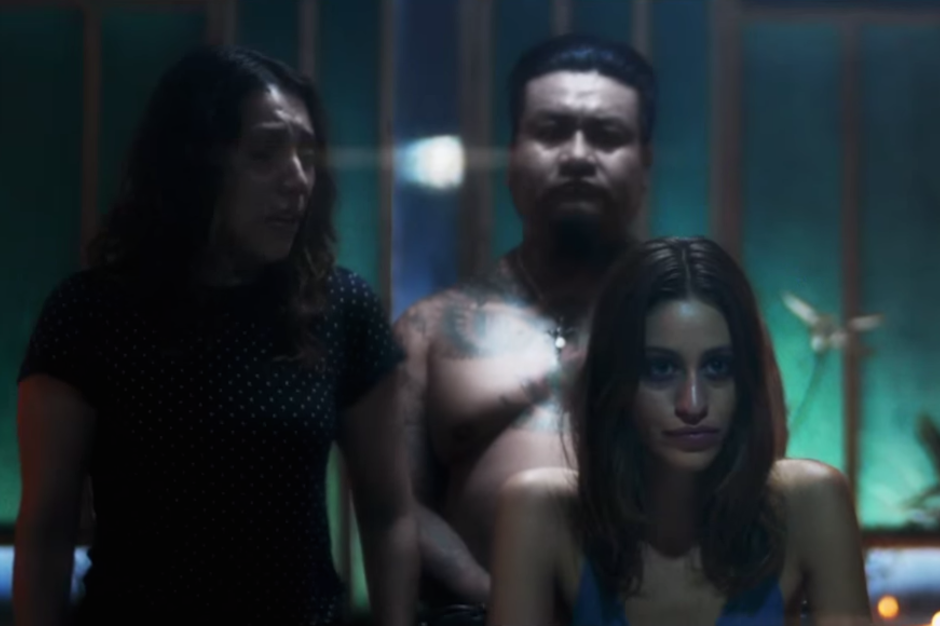 Disclosure’s new album Caracal hits shelves on September 25, but the U.K. brothers have just released the sophomore effort’s first music video with “Holding On,” directed by Ryan Hope. “We wanted to create something very different with our music videos this time around,” the house duo said on Twitter, and indeed they have, in the form of a six-minute epic they first teased last week. It’s a mildly dystopic scenario — thumping clubs, orderly police forces in riot gear, dark and mysterious secrets — that Disclosure will play out in four installments, each tying into the last. Start with “Holding On” and never look back.