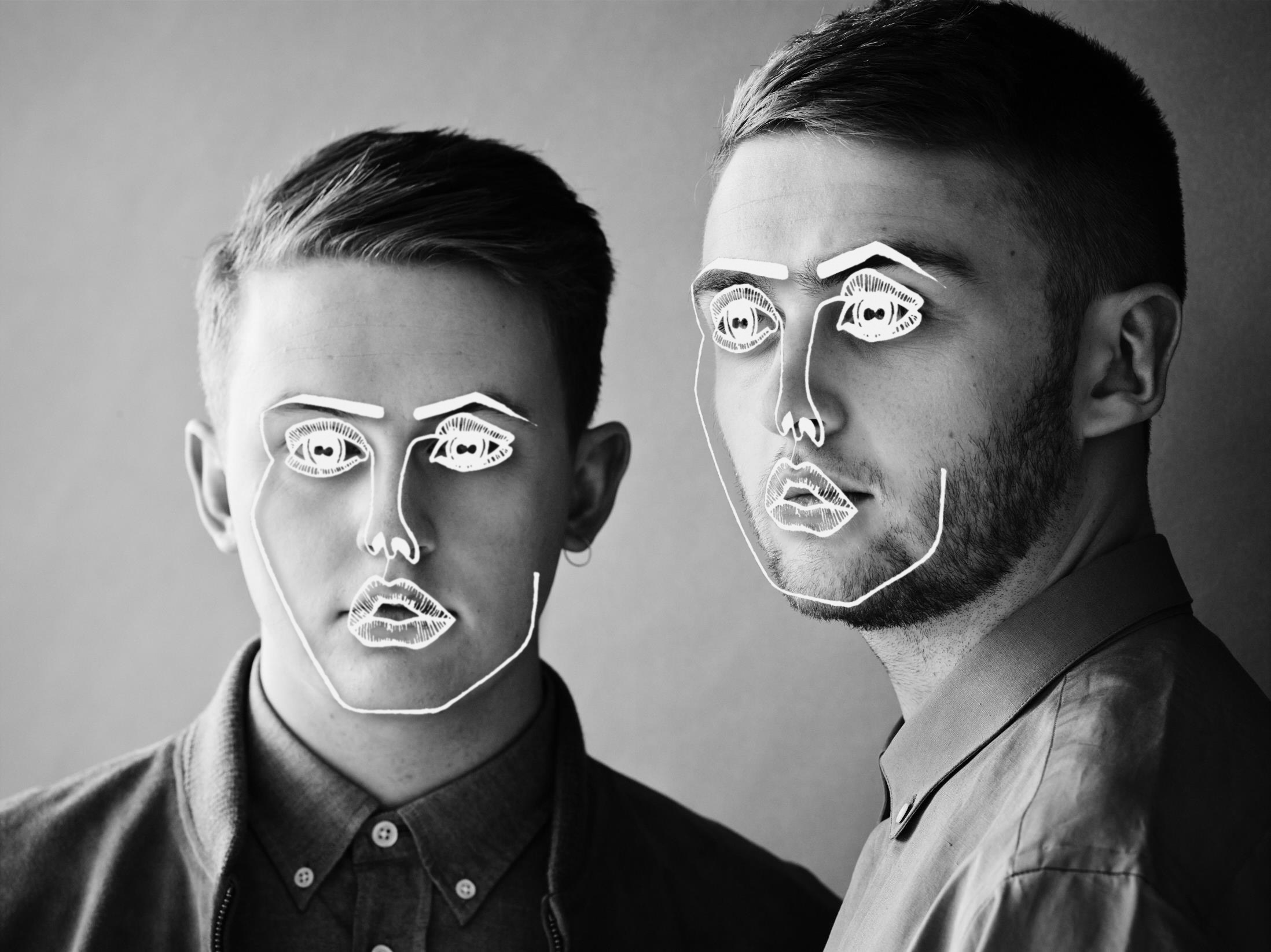 UPDATE: Based on a billboard at this weekend’s Electric Daisy Carnival in Las Vegas, there are rumors that Sam Smith (who sang on the duo’s “Latch”) will also appear on Disclosure’s forthcoming album. Disclosure later tweeted the same picture of Smith that appeared on the billboard with the caption “Soon people…soon.” SPIN has reached out to their representatives for a comment.

First came “Bang That,” then “Holding On,” and now, the big reveal: Disclosure have officially announced their sophomore album, Caracal, to be released on September 25.

The impeccable U.K. house duo teased the follow-up to 2013’s Settle throughout their inaugural Wild Life Festival this weekend, with pictures of the titular big cat and a teaser trailer (check out the full version below, along with the album artwork) before they took the stage. Guy and Howard Lawrence  were joined onstage by Lion Babe, Nao, and Kwabs, all of whom have been confirmed as guests on the reportedly stacked album, and a new song they performed, “Jaded,” will appear on Caracal.

Announcement Trailer from Island on Vimeo.

Of the choice to grace a feline with Disclosure’s signature facial lines, Howard said, “A caracal is an incredible wild cat that I became fascinated with while on tour last year. I just love the way they look, their physical capabilities and their anonymity. It felt like a perfect fit for our Wild Life brand too, so the caracal made perfect sense as the lead visual for the new album and over the course of recording, it also felt like a natural title for the new record too.” 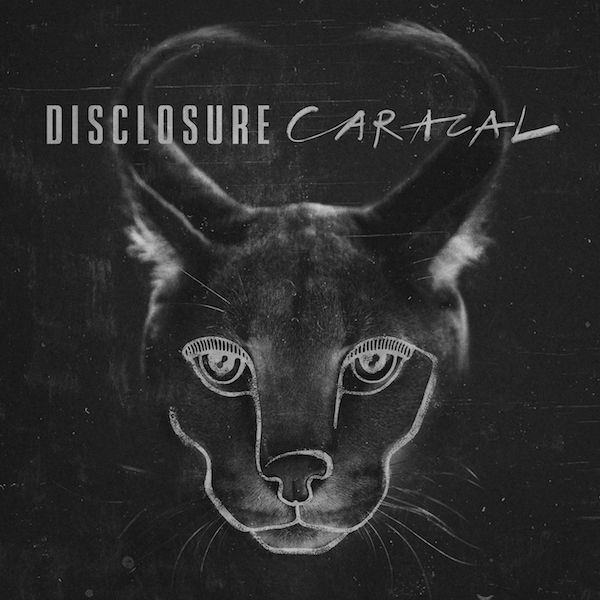