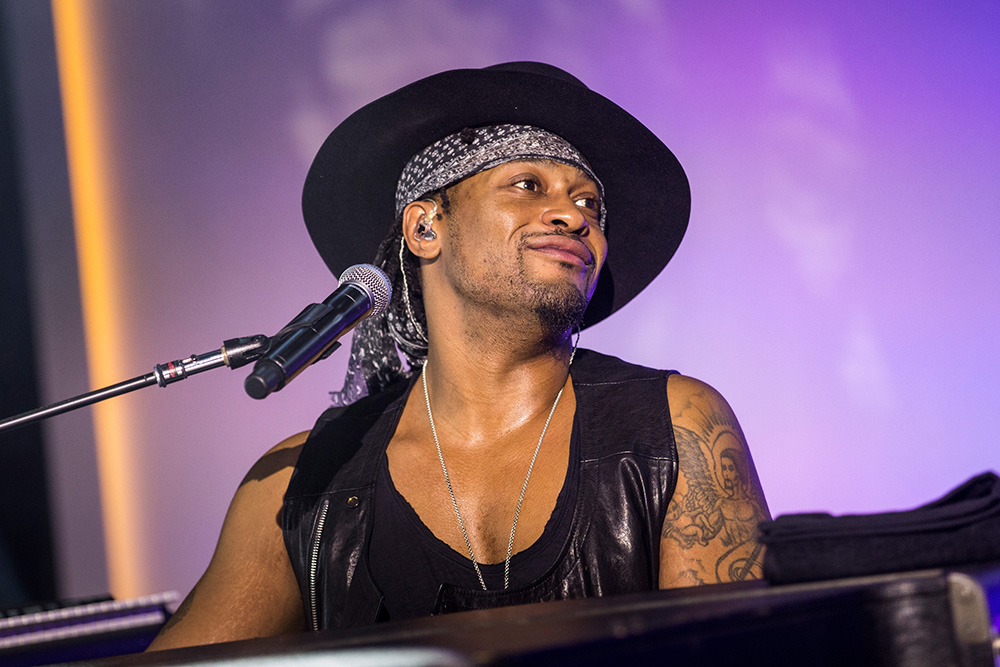 D’Angelo looks like he’s going to be continuing his 14-years in the making comeback, as the soul legend revealed that he’s working on a “companion piece” to his critically acclaimed Voodoo follow-up, 2014’s Black Messiah. In an interview with Rolling Stone, D’Angelo explained that he had an overabundance of ideas and material — too much to fit into one album.

“If it were left entirely up to me, [Black Messiah] wouldn’t have come out,” he told the magazine. “I had to get out of my head. Because there were so many songs that I wanted people to hear.”

“What I’m working on now is like a companion piece. “I hope people receive it that way. It’s part of the same vision,” he said.

“I want to do what Yahweh is leading me to do,” D’Angelo continued. “Do I know fully what that is? No, I don’t. I’m trying to keep myself open, my heart open, to receive and to know what that is. But I do want to put a lot of music out there. I feel like, in a lot of respects, that I’m just getting started.”

There aren’t many more details, and there’s certainly no ETA on the album, but hopefully it won’t take too long.