Bobbi Kristina Brown Has Been Moved to Hospice Care, According to Family 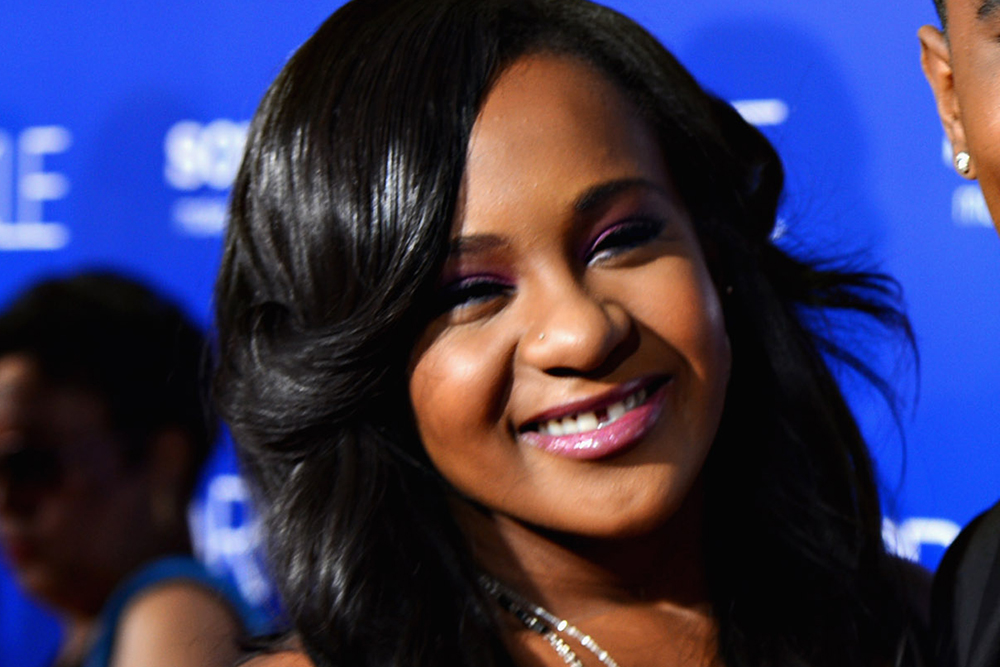 Bobbi Kristina Brown, the daughter of Bobby Brown and Whitney Houston, has been moved to hospice care, according to her family. The 22-year-old has been hospitalized since she was found unresponsive in the bathtub of her Atlanta townhouse on January 31 of this year, and her condition has not improved. “Despite the great medical care at numerous facilities, [her] condition has continued to deteriorate,” her aunt Pat Houston said in a statement. “As of today, she has been moved into hospice care. We thank everyone for their support and prayers. She is in God’s hands now.” (via People)