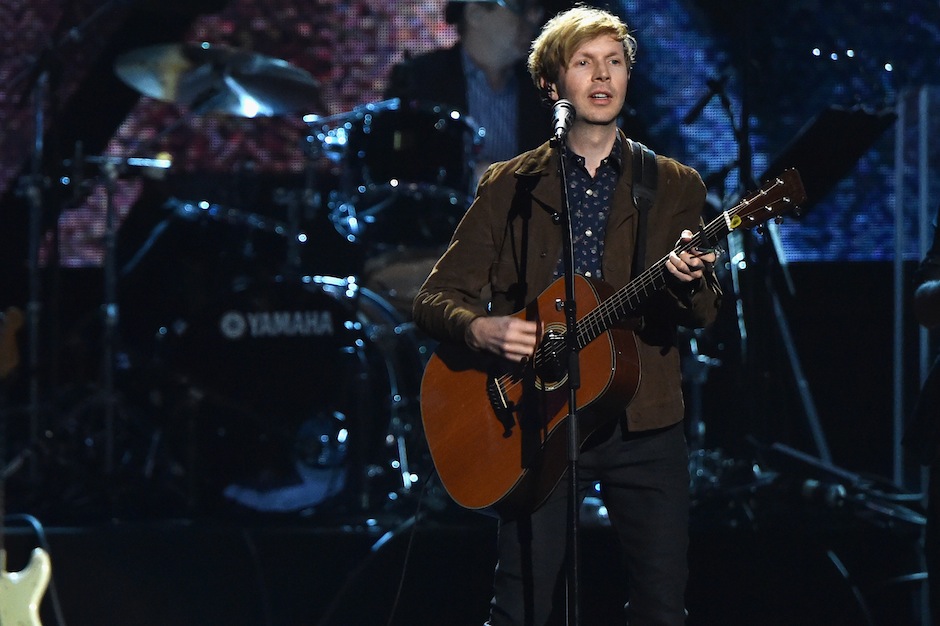 Beck has been announced as the last edition to the London installment of Doug Aitken’s Station to Station festival. But lest you think that he’lll be breaking out his funkier singles, like the just released “Dreams,” know that this set is going to be both a little more weird and a little more unique. Enlisting special guests like his former collaborator and Sonic Youth main man Thurston Moore, the alt-rock weirdo will be offering up a special multimedia performance featuring a number of established poets and video projections from Aitken.

The Barbican, the venue that’s hosting the event, says that the performance will “indulges [Beck’s] deepening interest in the relationship between words and music” and feature readings from the likes of Simon Armitage, Paul Farley, Jemima Foxtrot, Lavinia Greenlaw, Don Paterson, Sam Riviere and Luke Wright. The whole thing will go down on June 29, which isn’t all that far away, so tickets go on sale for Barbican members as soon as Friday morning. The general public will have a shot starting Saturday June 20 at 10 a.m.