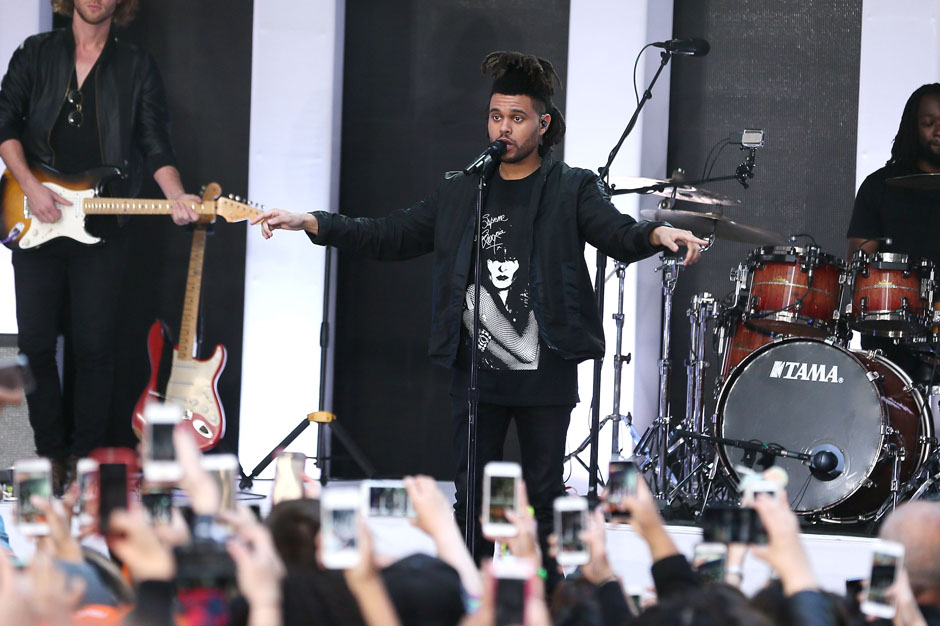 Update: Per Universal’s request, SPIN has removed the audio.

Swedish producer Max Martin is known for the pop magic he conjures out of singers, aiding them with supple melodies and tracks that usually push the Top 40 narrative forward while also paying homage to the genre’s past. Now Martin’s teamed up with an unlikely partner, R&B star the Weeknd, for a thoroughly definitive, all-in jam called “I Can’t Feel My Face.” Rumored to be the lead single off the high-pitched wailer’s upcoming album, “Face” takes an organ, dulls its sound, treats it like a bass line, and goes from there, as the Weeknd howls lines like “She told me don’t worry / About it / She told me don’t worry / No more.” Stream it below, but be warned: this thing’s destined to reach “Uptown Funk” levels of airplay and ubiquity.