Kendrick Lamar is the sole male on the list 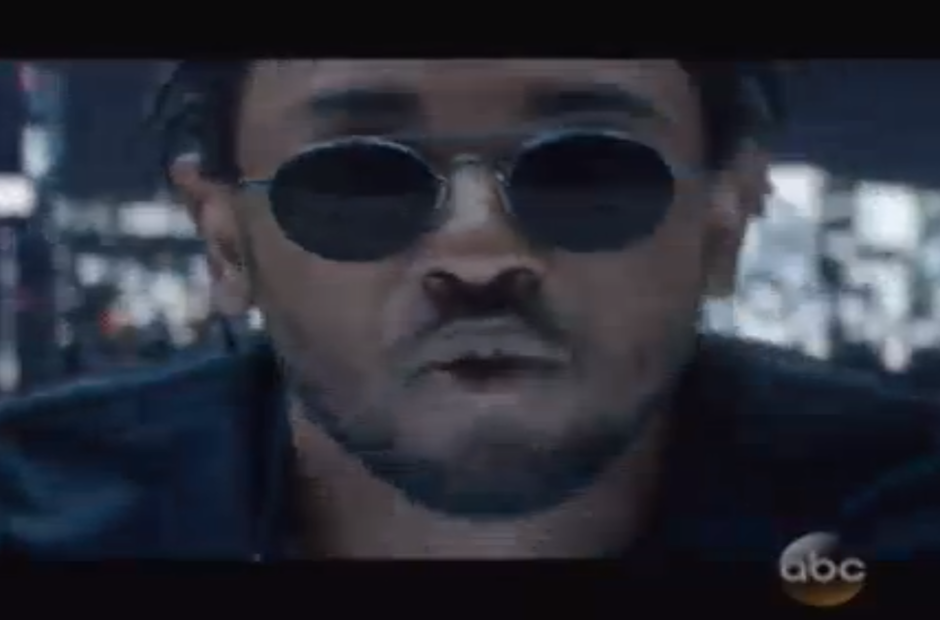 At tonight’s Billboard Music Awards, Taylor Swift finally premiered her star-studded “Bad Blood” video, but the action went by so quickly that it was hard to keep track of the biggest names as they popped onscreen. Here are some of the ones you may’ve missed. 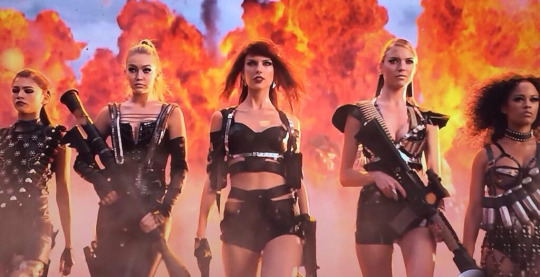