Get ready to see Lena Dunham, Hayley Williams, Cindy Crawford, and many more in action 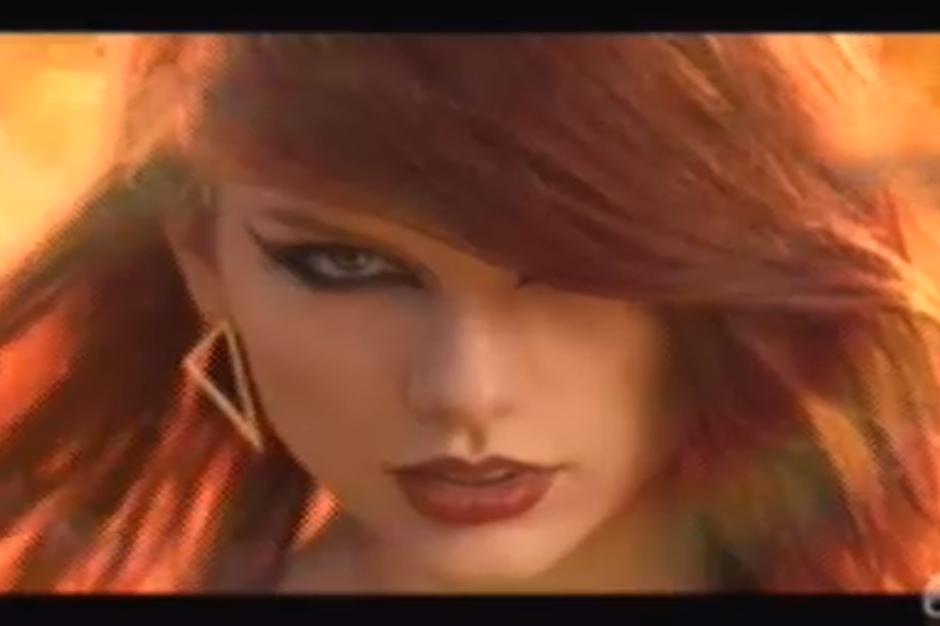 Update: Hear the studio-quality version of the Kendrick Lamar “Bad Blood” remix at the bottom of this post.

After weeks worth of teases via her Twitter account, Taylor Swift finally pulled down the curtain and revealed the music video for her 1989 track “Bad Blood” to open tonight’s Billboard Music Awards ceremony in Las Vegas.

Watch it below, and prepare to get ready to list off as many cameos as you can remember at work tomorrow morning by checking out Swift’s Twitter feed.