The Nashville alt-pop band's new album is out May 19 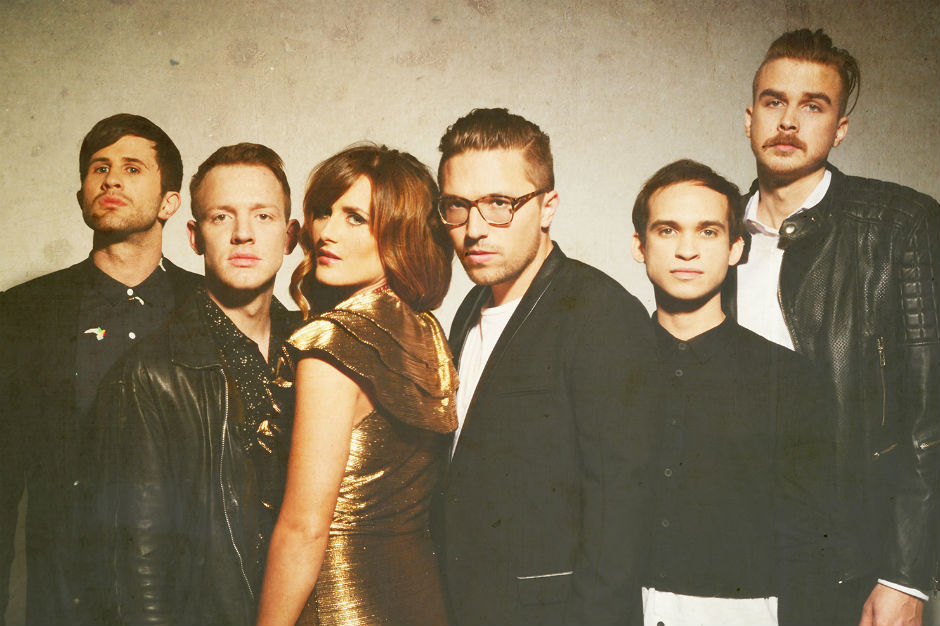 The Tennessee six-piece Kopecky — formerly known as the Kopecky Family Band — are back with their sophomore album, Drug for the Modern Age, a collection of melodic tunes that prove pop can be deeply intimate and fiercely energetic at the same time. The title track begins with lilting strings and atmospheric vocals that quickly burst into a chorus with towering harmonies, daring you to not sing along. The anthemic closer was written by lead guitarist Steven Holmes during a stint in rehab, creating melancholy but hopeful lyrics that continue throughout the album, which touches on both divorce and new marriage. “Our goal was to talk about all these very serious things we were dealing with, but in a way that felt nothing like wallowing and more like standing triumphantly,” says frontman Gabe Simon.

Delve into this 12-track whimsical musing on loss and victory below, out on May 19 on ATO Records, and currently available for pre-order on iTunes and Amazon. The band will also be touring the country starting this May, so check here to see when they may be coming to a venue near you.