The Nashville natives' next LP arrives May 19 via ATO Records 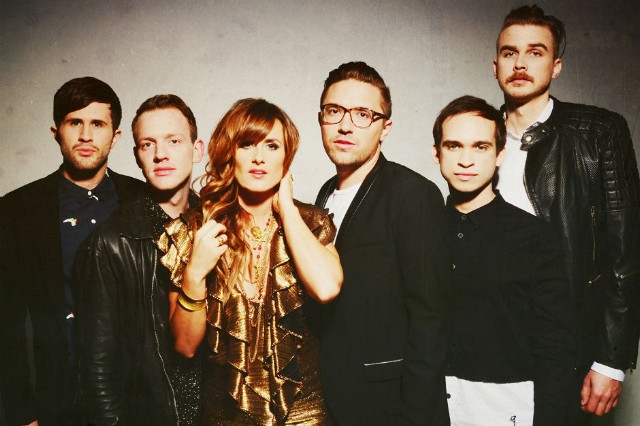 The Nashville based six-piece formerly known as the Kopecky Family Band will make a striking return with a succinct new name — now simply Kopecky — and a triumphant sophomore album. Titled Drug for the Modern Age, the follow-up to their 2012 debut album Kids Raising Kids will be released May 19 on ATO Records, with production by Konrad Snyder (whose credits include working with Milo Greene and Night Beds). The band certainly has our attention with their single, “Quarterback,” a melodic three-minute blast with piercing guitar riffs and an adrenaline-pumped chorus. The compelling mix of bombastic Sleigh Bells-y drums and relaxed harmonies complements the song’s story, about an underdog who strives to get the girl.

Vocalist/guitarist Gabe Simon explains: “‘Quarterback’ is part fact, part fiction, all centering around a trip to the grocery store. I remember getting out of the car and seeing a high-school aged, cart-pushing employee gawking at a cute customer. That’s where the facts end. In my head, I was running through their storyline; how far would you go to impress a stranger, knowing that just for a little bit, you can be anyone you want to be?”

Check out the catchy new single below, as well as the cover for Drug for the Modern Age. 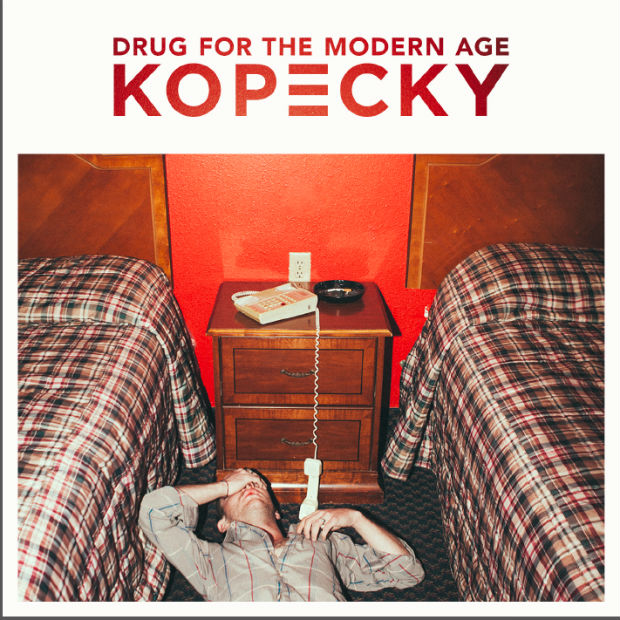