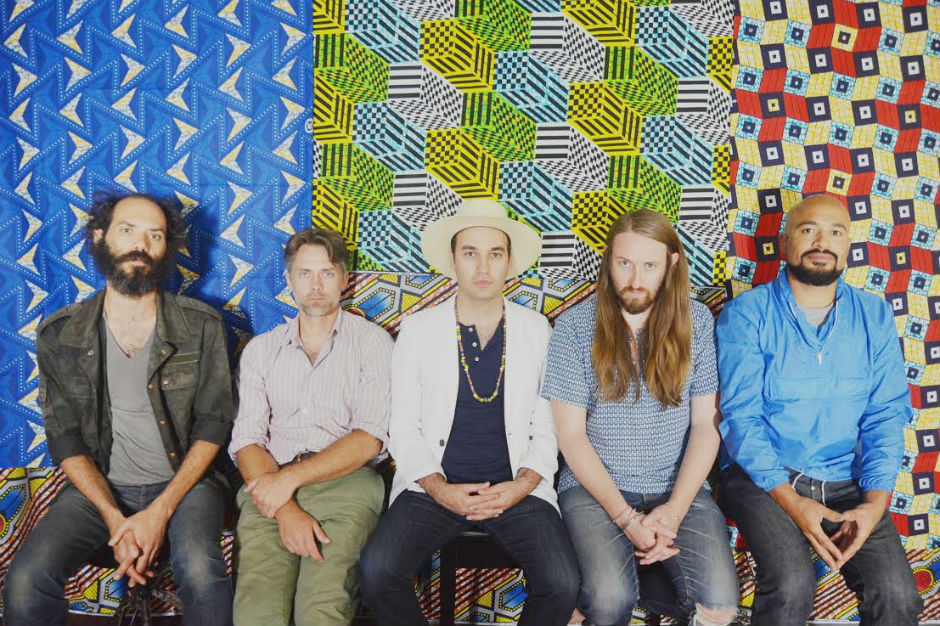 Fool’s Gold, the Afropop-influenced dance-rock fourpiece, knew knew exactly what they were doing dropping their latest album, Flying Lessons, right at the beginning of summer. Their jangly guitars, coupled with walking bass lines and funky drumming, make for a pretty great hot-weather record. With lead singer/songwriter Luke Top stepping out from his usual style — he largely wrote the group’s first two songs with lyrics in Hebrew — Fool’s Gold is carving out a groovy spot for themselves.

A limited, vinyl-only release for Flying Lessons came on Record Store Day, but you can stream the whole thing below, and pre-order physical or digital copies for when it officially drops on May 19 via ORG music. 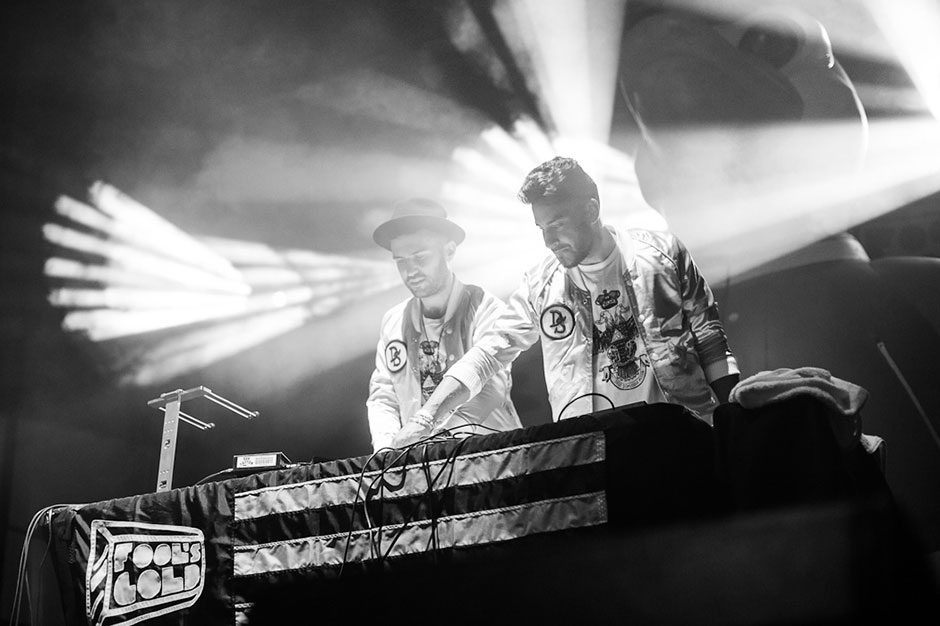 King of the Beats: Sweet Valley’s Mindful Take on Hip-Hop