Avicii, Kiesza, and Moby are also slated to appear 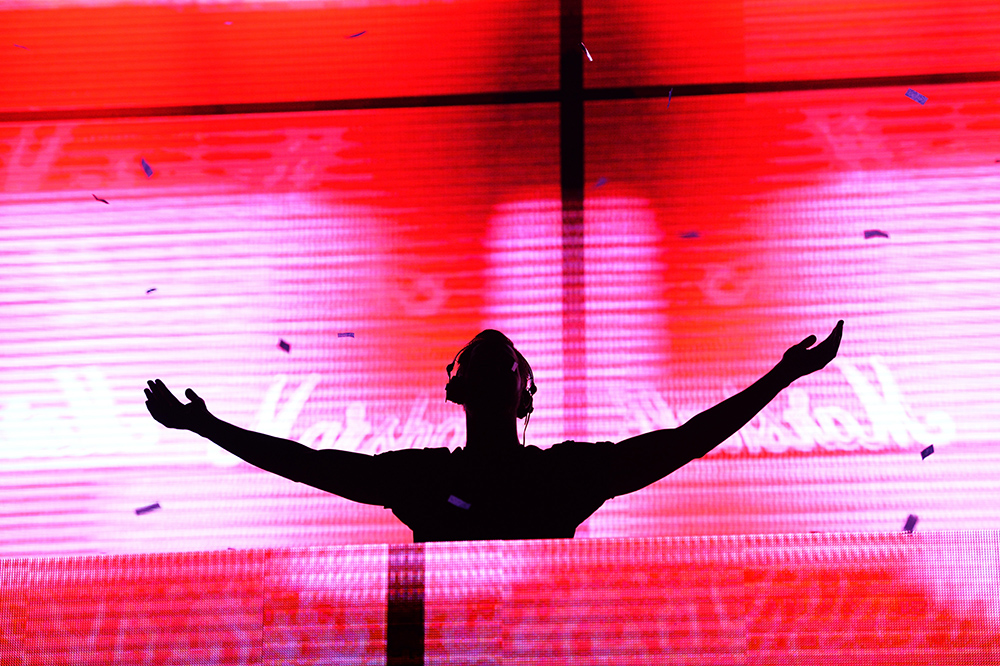 Calvin Harris, Avicii, and Tïesto are some of the biggest names on the just-announced Electric Daisy Carnival Las Vegas 2015 lineup. These electro-dance powerhouses will be joined by a huge roster of performers, including Alesso, Moby, and Disclosure. Kiesza, Adventure Club, and Eric Prydz will also head to Sin City for the famed festival, which runs from Friday, June 19 until Sunday, June 21. Check out the full lineup below, and look for tickets here. (General three-day admissions tickets are sold out, according to the website.) 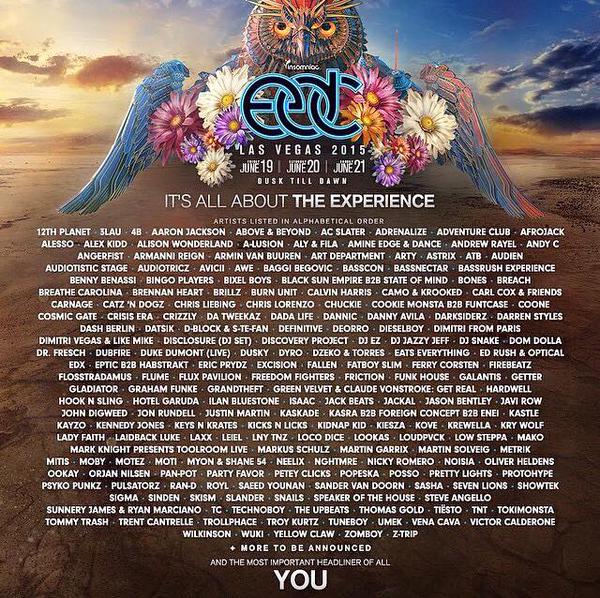