A New Drake and Beyonce Song Called ‘Can I’ Just Leaked

It seems unfinished, but it's here 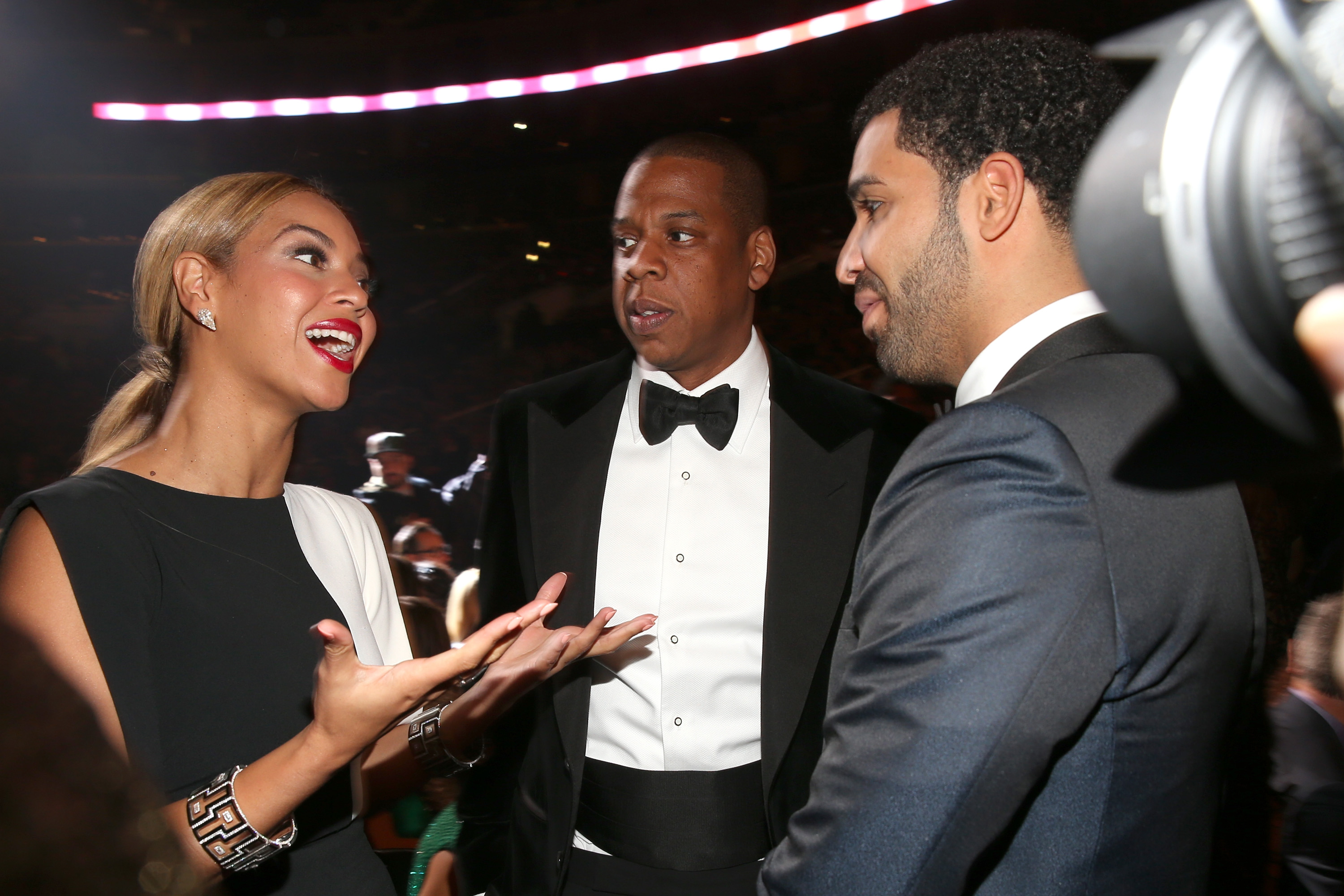 Update (October 4): Drake premiered the full version of the song on his OVO Beats 1 radio show on Saturday night. Listen to “Can I” over at Complex.

Update: A batch of what seems to be snippets from ‘Views From the 6′ just leaked, including what sounds like a Jhené Aiko collaboration. That’s below too.

All hands on deck: a new Drake collaboration with Beyoncé called “Can I” has just leaked in full after snippets started to float around the web on Monday afternoon. It’s as broody, sexy, and mesmerizing as you’d expect from the pair, who teamed up previously on Bey’s “Mine” from her late 2013 self-titled release. The new one is purportedly from Drake’s upcoming Views From the 6. Stream “Can I” below.