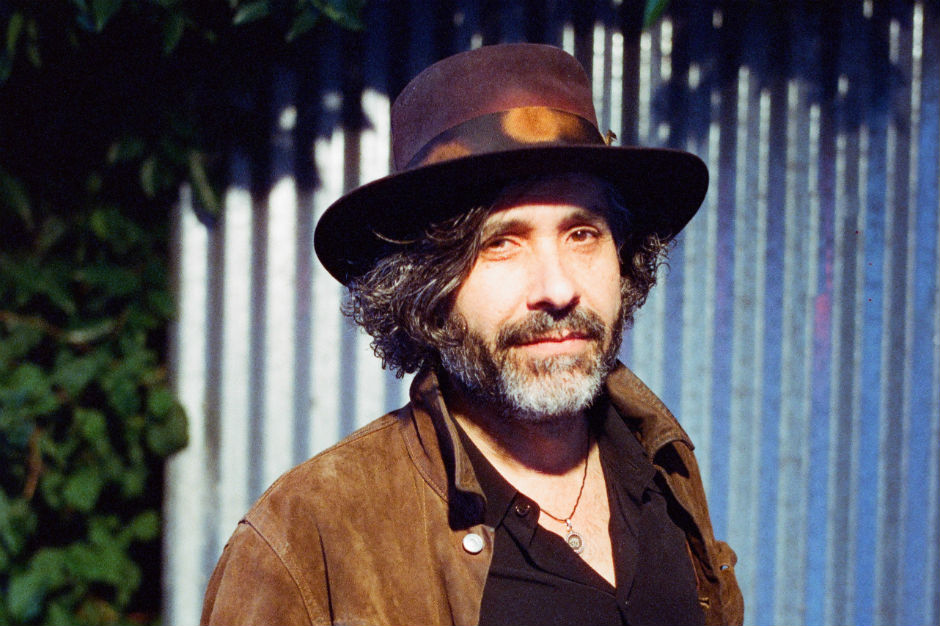 Though he’s penned tunes for Bonnie Raitt and Ray Charles, songwriter/composer Bob Thiele is best known to TV audiences as the music supervisor — and with his band the Forest Rangers, the occasional soundtracker — to FX motorcycle gang drama Sons of Anarchy. Now, the veteran has finally launched a solo career, with his upcoming debut LP (with the Rangers in tow), Land Ho! The album’s first track, “Trying to Believe” features a guest vocal from Kills/Dead Weather singer Alison Mosshart, and sounds like a song that could’ve easily scored a Sons misadventure, with crisp drums, searing guitar licks, and Mosshart’s peerless howl as she pleads, “Throw me out a little line / Show me some kind of sign.”

Listen to the track below, and check out Land Ho! on InGrooves this July 10.