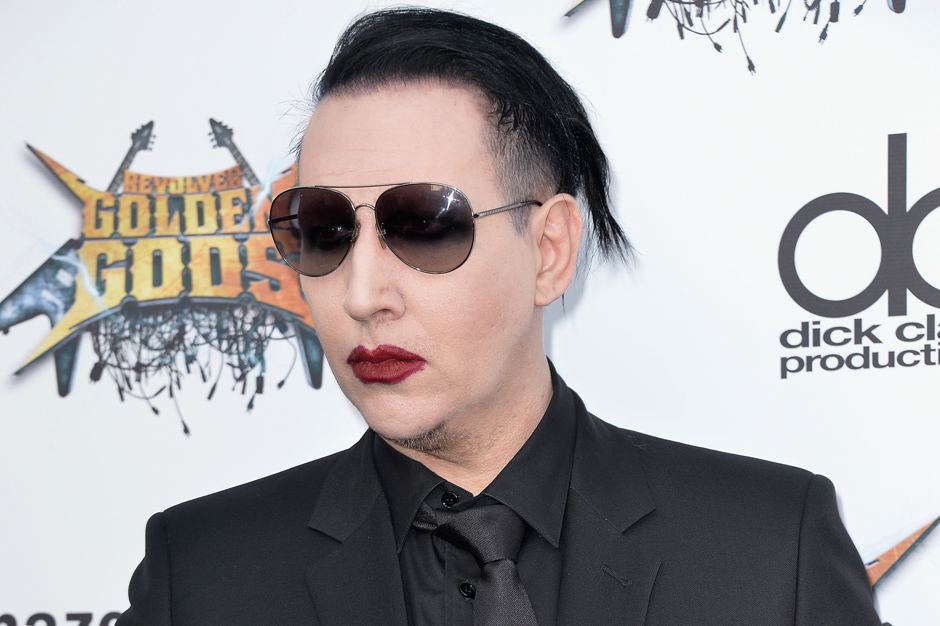 Marilyn Manson leant his creepy aural abilities to the opening credits of WGN’s mostly flagging witch drama, Salem. Now the industrial-metal icon is in for an upgrade — he’ll have a recurring role on the beloved FX series Sons of Anarchy, Variety reports. The show’s seventh and final season airs in September, and will find the Antichrist Superstar himself playing Ron Tully, a white supremacist leader who exercises considerable power though he’s behind bars.

Manson shared his thoughts on the role: “Sons has been such a big part of my life, as well as my father’s. So I was determined to make him proud by being involved in what will probably be remembered as the most amazing piece of television cinema. After all, the very heart of SOA is about that relationship. So, now all I need is a motorcycle.” We assume he means “a motorcycle and the belief in an Aryan super-race,” because he doesn’t have either (we hope).