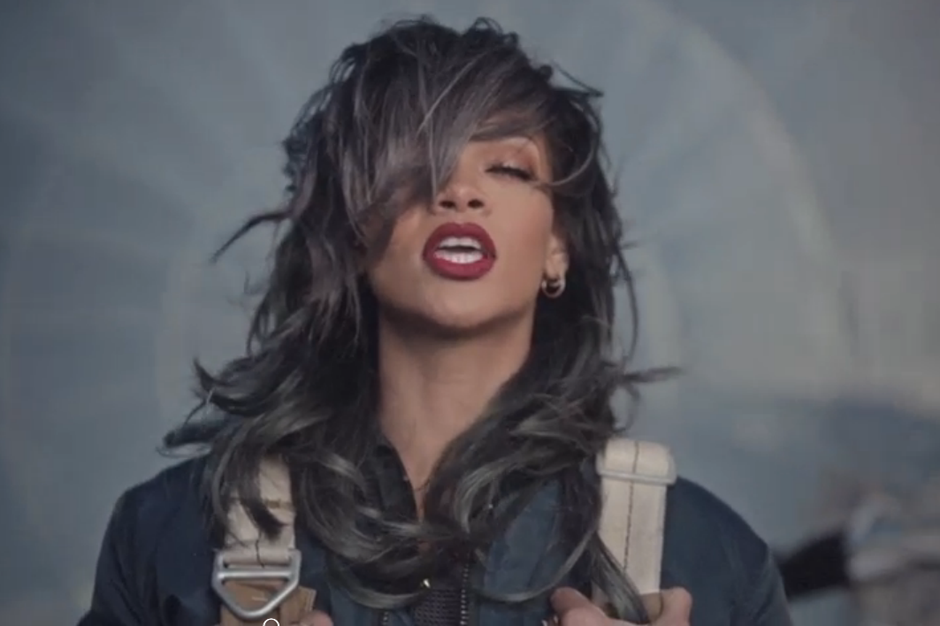 Update: A fan has uploaded a ripped version of Rihanna’s new video to the web. Watch it below before it gets pulled.

Over the weekend, Rihanna and Beyoncé showed the world how they’re using Jay Z’s Tidal music service by dropping exclusive new tracks: “American Oxygen” and “Die With You,” respectively. Now, the former has just released the music video for her new track, which features the Barbadian star prancing around in front of a waving American flag interspersed with patriotic scenes that includes an appearance from the Obama family on the lawn of the White House. Though it’s not yet possible to watch the video anywhere other than Tidal, you can check it out there if you’ve bought into the pop world elites’ newest digital venture. Look for R8 later this year.