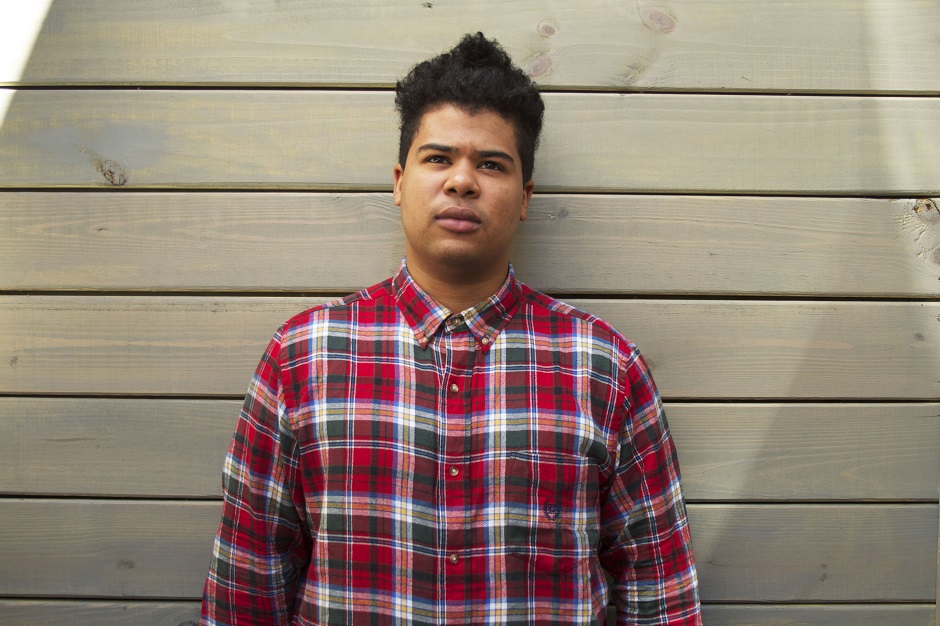 Makonnen Sheran is as close as it gets to a left-field success story in 2015 that doesn’t involve a viral video or a reality show. Now that the Aubrey Graham-abetted “Tuesday” got him near the top of several Best of 2014 lists, you’ve heard the story before: The 25-year-old former hairdresser cut his teeth on songwriting while under house arrest for the horrific accidental gunshot death of a friend, won cosigns from Miley Cyrus and Adele from his MySpace, signed to OVO. He’s a Rapper Kinda, just like Drake, Future, Ty Dolla $ign, DeJ Loaf, and Fetty Wap — a good chunk of the class of 2014-15, one of the most confused and fruitful eras in hip-hop history.

A blunt weirdo who’s interviewed Lil B for a blog and expressed his distaste for major labels, Sheran’s self-affirming iLoveMakonnen guise is its own rebuke to anyone “doubted” him — he’s so named because he learned to love himself when no one else would. That makes him a DIY R&B hero for being not just in touch with the ordinary (only someone who’s worked the bizarre shifts of a family business could’ve written a calendar-defying celebration like “Club Goin’ Up on a Tuesday”) but for being in touch with the emotions that come with it as well. “I Don’t Sell Molly No More” was matter-of-fact more than declarative, “Doubted” more shrug than revenge. He croons it like it is.

And while both versions of his exciting iLoveMakonnen EP rightfully won media attention last year for sleepy anthems like “Doubted” and “Rumor,” it’s the fifth entry in his Drink More Water mixtape series that proves he’s got more melodic facility of anyone else in the bunch. Unless Views From the 6 enlists a Celtic harp player, Drink More Water 5 will be the prettiest rap release of 2015.

Sheran has amped up his voice, for one thing — gone is the shy-sounding dork who (winningly) mumbled the word “choos-ay” like he was still trying to fill a placeholder rhyme for “Tuesday.” Here he confidently glides across the title phrase in “Whip It (Remix),” while Migos skitter giddily in the other direction. The eponymous opening freestyle finds Makonnen scrunching himself into a stoned, Heems-like growl, and “Super Clean” follows with a complete 180, rhyming over ersatz film-score keyboard pads in a simple pattern reminiscent of P.M. Dawn or De La Soul’s “Me, Myself and I.” The crystalline “Other Guys” sounds, of all things, like Animal Collective circa Feels or Strawberry Jam. And on the gloriously twinkly centerpiece “Slow It Down” he creates a low/high call-and-response with himself, cresting his pitch on surprisingly blunt reveals like “All your friends sell cocaine too!”

The coco factors a little heavily into Drink More Water 5, though it’s hard to believe Makonnen would be able to keep the tempos this stately and delicate if he was actually partaking in as much as he claimed. Even the cause-and-effect piano finale “Leave U 4 Myself” (“You didn’t care about my health”) has a far more narcotic pace than the paranoia-inducing product would suggest. There’s a couple too many of those dragging out the second half — I’d cut the lounge act “Get Loose With Me” or the aimlessly Auto-Tuned “trUe thang” — but overall Sheran could’ve named this If You’re Hearing This There’s Plenty of Time: one of those mixtapes where you can hear the raw talent turning pro fast.