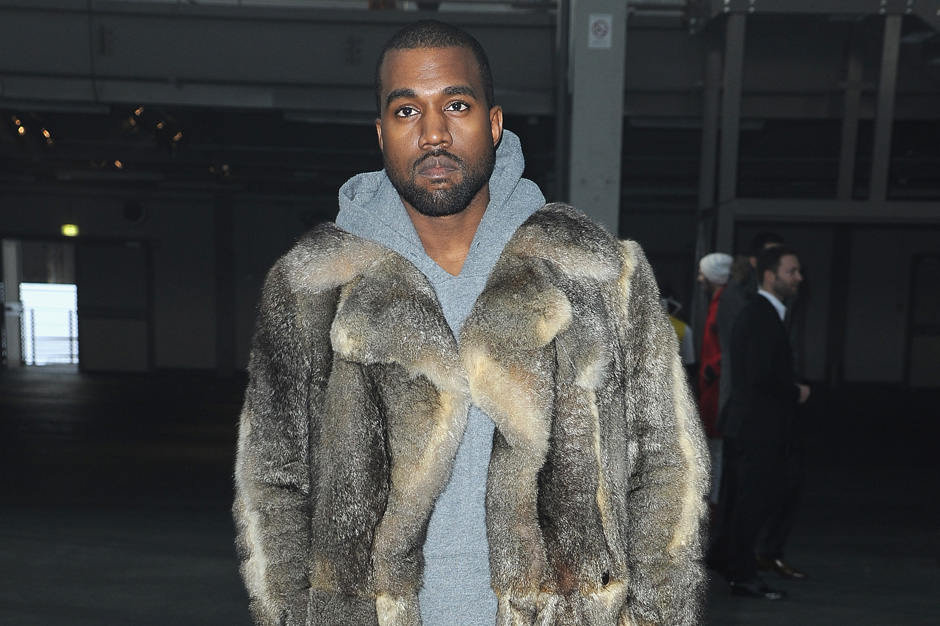 Last night, an all-too-brief snippet of what seems to be a Kendrick Lamar remix of Kanye West’s “All Day” hit the web, suggesting a complete version is on its way. That alone would’ve been enough to feed rabid hip-hop fans, but this week, ‘Ye’s newly minted protégé Vic Mensa — who appears on the rapper’s “Wolves” — dropped what also seems to be a full Kanye verse on his song “U Mad” — produced by Smoko Ono and D Phelps — during a recent DJ set. “Everybody ballin’ it was all cool / Til I hit the bartender with the barstool,” he raps with what’s definitely a smirk on his face before adding, “She ain’t really bad / She a photo thot / I should hire this bitch / She so damn good at Photoshop.”

Though Yeezy’s been promising his Yeezus follow-up for quite a while now, it definitely seems like the album’s well on its way to hitting shelves. Hear the “U Mad” verse and Kendrick’s “All Day” snippet below.