Green Day Hints That New Songs Are on the Way 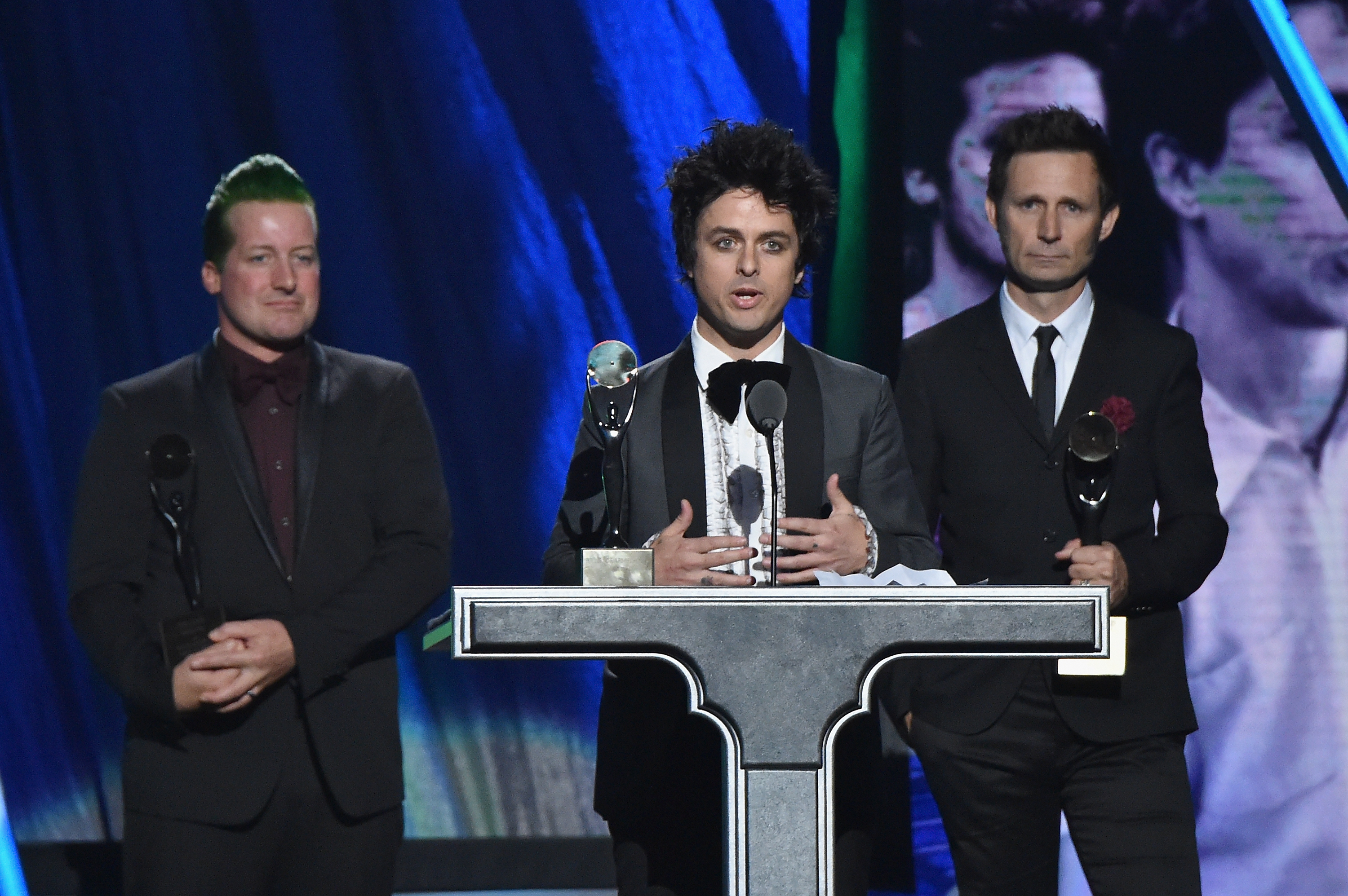 Does Green Day ever sleep? Even when they take five-year sabbaticals from new music, they release a concept album, or pen a musical, or release three albums at once. They even relearned songs from their pre-Green Day days as Sweet Children for a performance at Cleveland’s House of Blues the night before their Hall of Fame inauguration.

And now on the heels of an honor that has acted as more of a crowning retirement for others, Billie Joe Armstrong mentioned today that the band is already working on a new album in a Rolling Stone interview.

Armstrong told the magazine, “I’ve got, like, four or five songs right now. I’m gonna take it really slow. I’m just gonna make sure every moment is inspired and that we have something that’s really special to us. And right now with the songs that we have, it’s going in the right direction.”

Longtime Green Day producer Rob Cavallo allegedly said that he loved the songs, and it would be a shock if he doesn’t end up being tapped for the upcoming album as well.

Read SPIN’s coverage of Green Day’s performance at the House of Blues here.