It's the first taste of the L.A. rapper's forthcoming 'Glasshouse 2' 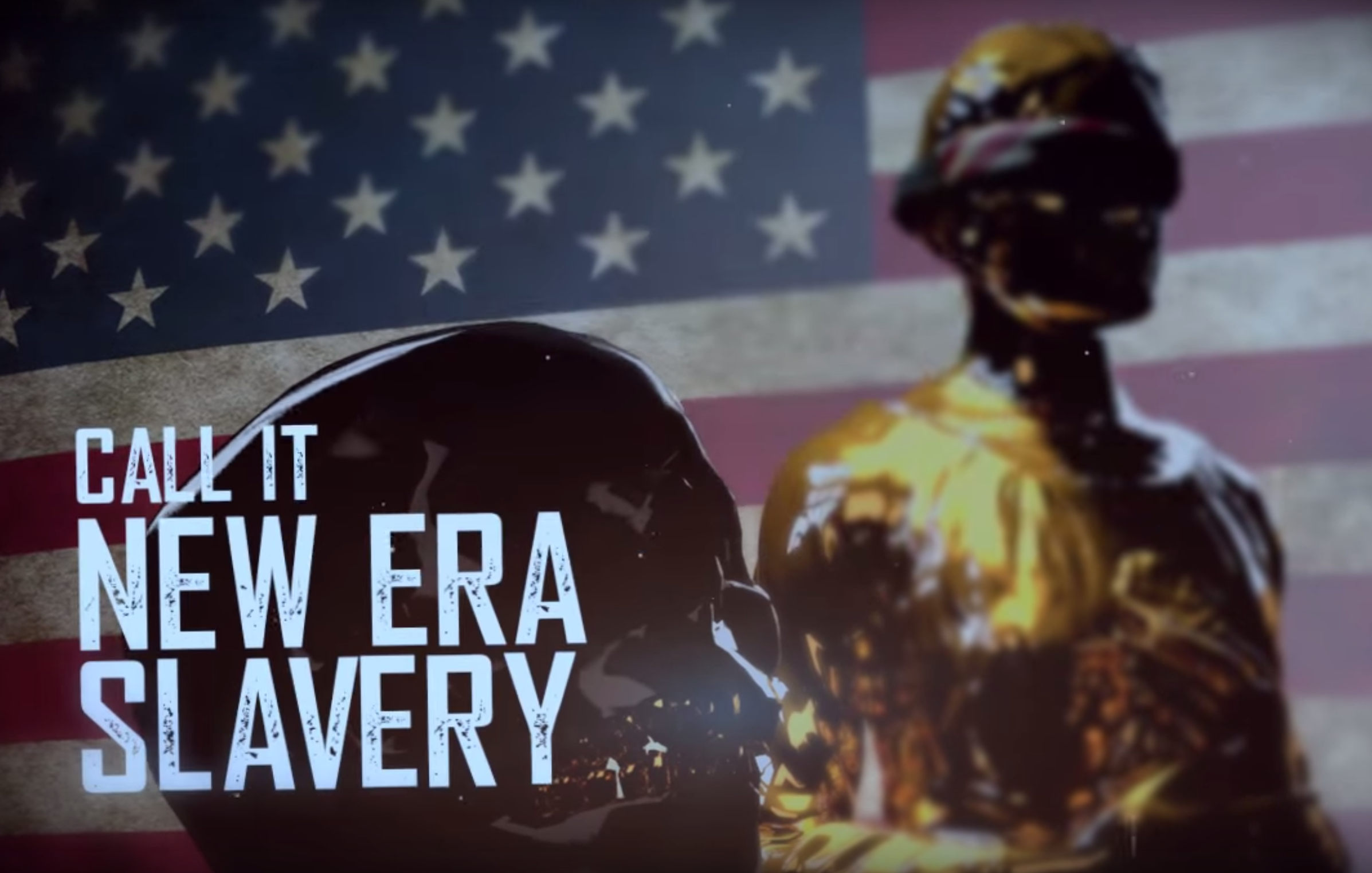 Update: Killer Mike of Run the Jewels has contributed a verse to a new version of “Thuggin.” Mike’s verse is a powerful and political addition to an already poignant track, and even though it’s not ~technically~ a collaboration, it’s nice to hear back-to-back verses from Killer Mike and Kendrick Lamar. Listen to Mike call out the Fox News Team (as well as CNN’s Don Lemon and Wolf Blitzer) in the”Thuggin” remix, below.

Glasses Malone welcomes a guest spot from one of 2015’s early big winners, Kendrick Lamar, on the new track “Thuggin,'” the first cut from his forthcoming album, Glasshouse 2. Swapping verses over a gentle acoustic track and sharp bass line, Glasses and Kendrick praise each other’s street cred (“I don’t do Versace”) and make no apologies for who they are (“The corporate world don’t like it, but I said it”). Hear “Thuggin'” below, and look out for Glasshouse 2 later this year.