The red-and-white discs will drop on Record Store Day, April 18 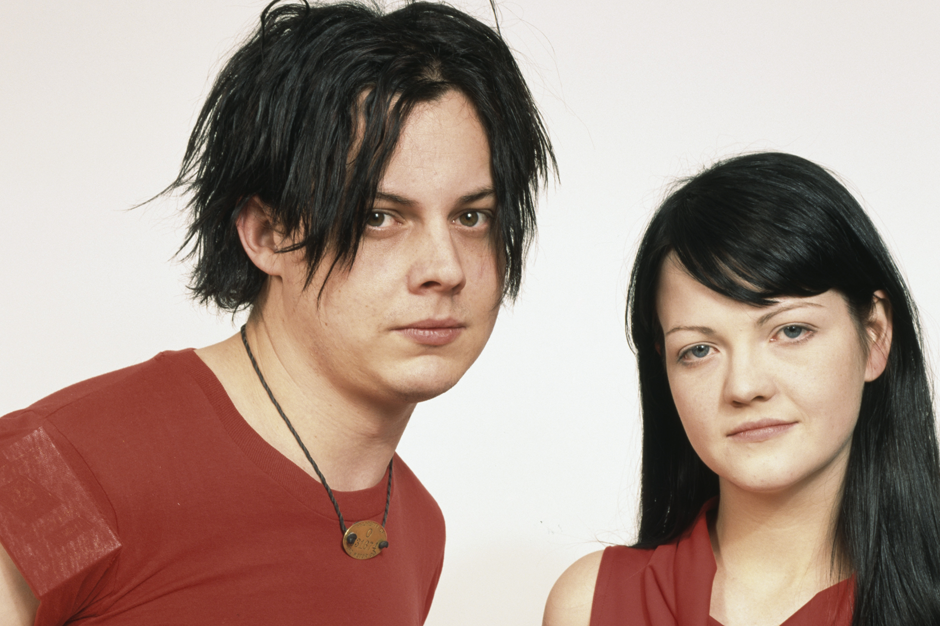 In celebration of the tenth anniversary of Get Behind Me Satan, the White Stripes plan to release the first-ever commercially available vinyl pressing of the record. It’ll hit shelves on April 18, A.K.A. Record Store Day, via Third Man Records. According to Rolling Stone, superfans who get this forthcoming edition will get a double LP pressed on 180-gram vinyl. One disc will be red, and the other will be white. (Makes sense.) If you can’t get your hands on a copy, not to worry: The album will be on standard black vinyl later this year. Till April arrives, watch the below Get Behind Me Satan teaser featuring Jack White, who gives some indication as to what the updated anniversary album cover will look like.